Te Māngai Pāho cannot increase funding to iwi radio without more money from the government, its chief executive has said, in response to criticism over the small amount of funding those stations receive. 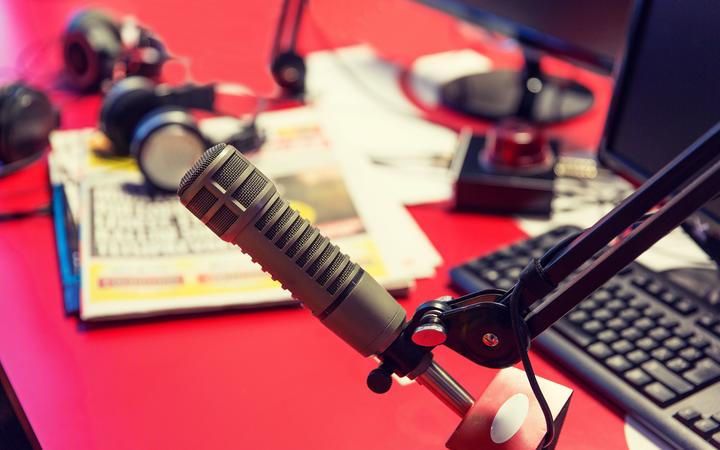 The Crown entity was questioned by the Māori Affairs Select Committee at its annual review today about how it had balanced an increasing demand for basic te reo Māori content for people who only knew a little or were interested in the language as opposed to those who were already fluent.

"What we're doing is working with iwi radio to encourage a different level of creativity so we've held workshops so that they can apply for additional funding for content into the general digital rounds," Te Māngai Pāho chief executive Larr Parr said.

"Unless we were funded a lot more money specifically for iwi radio, then we don't have any ability because we'd have to be taking it out of television."

The country's 21 iwi radio stations get $500,000 each a year from Te Māngai Pāho to run their entire operation.

Parr said its main focus was to provide content for fluent speakers - with 60 percent of its funding going towards this - and it would no longer fund anything with less than 30 percent of its content in te reo Māori.

The agency managed to achieve all but one of its targets - there was a 2 percent decline in people being favourably disposed to te reo Māori - which Parr said was still within the margin of error, and was likely a result of a stronger sample size.

"If we're back here next year and there is a further 2 percent decline then we would be concerned because that would be saying the sector is not working."

Board chair Eruera Prendergast-Tarena said it was important not only to provide reo Māori content but ensure that the mana, or status of the language was upheld as well.

"What we found was the first generation of kura kids were highly fluent in the language but didn't see the language as being valued or having status in our wider society," he said.

"When this happens we know in their teenage years you have a pattern of language rejection where even though they're fluent speakers of te reo, they won't use the language because it's not seen as valid, and so the importance of that societal shift and validating te reo and increasing its mana so that it's seen and used on the airplane or on signage in the supermarket, is just as important for our fluent speaking kids," Prendergast-Tarena said.