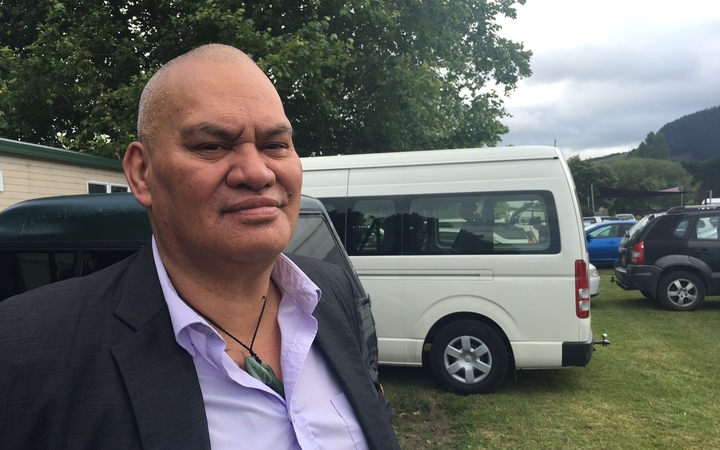 He is speaking at a public meeting in Tauranga tonight, where local mayor Tenby Powell and Western Bay of Plenty District Mayor Garry Webber will facilitate a discussion on rising gang violence in the region.

Stanley said it would take a collective approach to tackle the problem, but iwi could play a role to prevent young people from joining gangs in the first place.

"Give our younger people hope, get them employed, show the tenaciousness of our culture and of our reo," he said.

"All of those types of things are anti-gang programmes. I think those are some of the things we need to be involved in."

Police Western Bay of Plenty Area Commander Inspector Clifford Paxton is expected to outline the issues which are contributing to the current spate of gang violence and update the public on measures police have taken to protect public safety.

Stanley said it would be useful to get some clarity on how police intend to stop the spate of gang violence in the region.

"I want some indication on where the strategy is coming from with police and from other key stakeholders in the area as well," he said.

He said the National Party's stance to crack down on gangs wasn't helpful.

"The Muldoon era has been and gone and I think we should dispense the electioneering processes that National and other parties are getting involved in," he said.

"I like what Wally Haumaha said which was, 'you can't arrest your way out of this'. It just doesn't work like that. If gangs are created by a whole range of stuff, including a capitalist society, then that is part of the answer as well.

"I think the police are looking to get together and start talking with gangs rather than just start arresting everybody and banging their heads together. Let's sit down and have those conversations."

Powell said there would be opportunities for people attending the meeting to ask questions, or put forward suggestions.