Te Taura Whiri, the Māori language commission, is confident it is on track to achieving its goal of one million New Zealanders able to speak basic reo Māori by 2040. 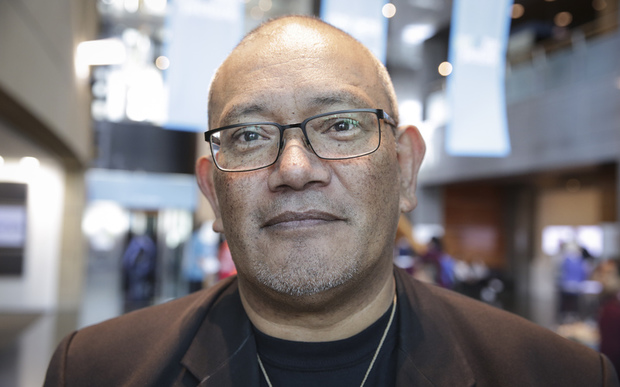 According to the 2013 census 125,000 New Zealanders can hold a conversation in te reo. The botched 2018 census has no new data on the number of Māori language speakers.

Te Maihi Karauna, or the Crown's Māori language strategy, also aims to have 85 percent of New Zealanders valuing te reo Māori as a key part of national identity, and 150,000 Māori aged 15 and over using te reo Māori as much as they use English.

To lift the number of reo Māori speakers, Te Taura Whiri chief executive Ngahiwi Apanui told the Māori Affairs Select Committee the agency had completed language plans with a number of private and public organisations, which set out language goals including how organisations can promote te reo Māori.

"Some of them have big steps, others have sort of tentative steps, but the important thing is that they are growing and building on where they are," he said.

"We have completed 29 language plans to date, with 31 in progress and several more about to commence."

But he said the agency also faced a big challenge to meet demand.

"The reality is, and this is really important to know, the demand for te reo Māori is exceeding supply and this is a major concern for us as an organisation because our major role is to increase the number of New Zealanders who value the language.

"That should create a spike in the number of enrollments in community education programmes and it should also create a spike in teachers approaching their schools for Māori language tuition for their children. We know from the research that there are many more people on the waiting list than they are in the classes.

"There is a concern around provision, because you could get a hundred percent of New Zealanders valuing te reo Māori but if they are not learning it then the value is a waste of time as far as we're concerned."

He said the group who feel most passionate about te reo being a part of their identity is young people, and te Taura Whiri has worked hard to engage them in the last six months in accessing resources and plans to improve their reo.

"They are the future of te reo Māori," he said.