Are we seeing a Te Reo Māori revival? 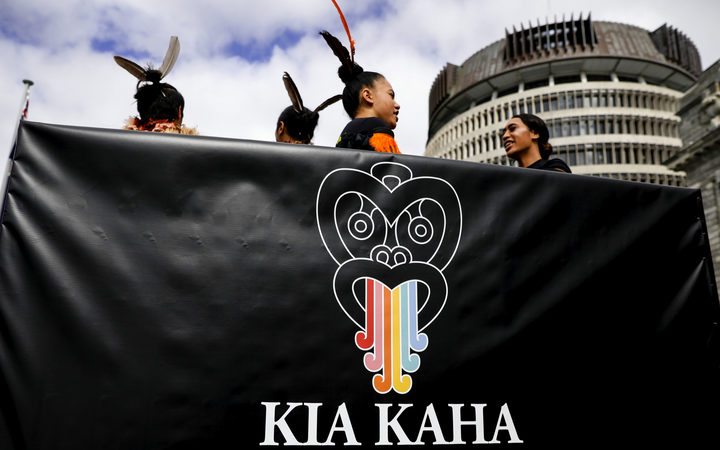 It’s a massive aspirational aim – having one million New Zealanders being able to speak basic te reo by 2040.

Some say it’s impossible, and the findings released in a Royal Society journal, based on census data, make it look pretty bleak. They say the language is on its way to extinction.

But there is hope.

Today, Sharon Brettkelly talks to a data cruncher who believes we’re asking the wrong questions in the census – and the situation is more hopeful than we’re being led to believe. Chris Lane says the question is vague and doesn’t give us a reliable picture. “You get quite a different picture depending on which statistics you look at,” he says.

He’s looked at data from four different surveys that put new light on the issue.

Lane argues there is evidence of a revival in te reo, but the statistics don’t reflect the differences in proficiency.

He also says globally, Māori are at the forefront of a language revival, and the rest of the world is looking at how it evolves.  Countries such as Wales do a good job of teaching Welsh in schools, but Lane says that hasn’t translated to a revival of the language at home, and in fact the language appears to still be declining there.

“We may have thought that was the case with Māori because a lot of the researchers tended to focus on kōhanga reo and kura kaupapa and educational interventions, so we’ve almost not known what’s been happening in families,” he says. “But there is strong evidence of a sort of ground-swell reversal of the previous loss of Māori and that this revival is actually going on. But I suspect we won’t see this in the 2018 census statistics.” 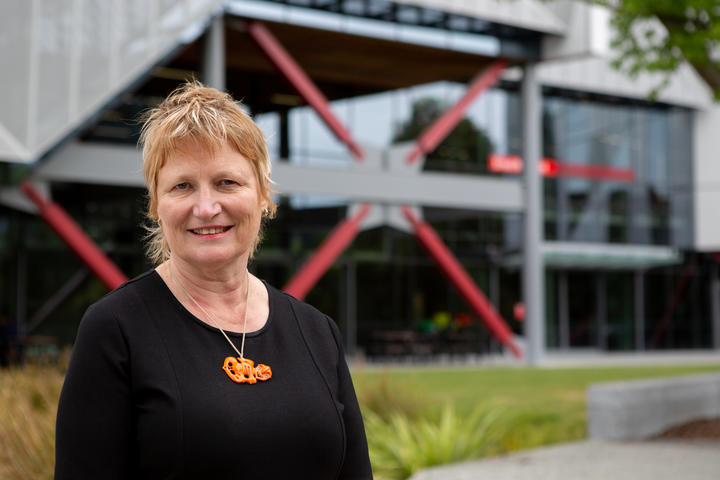 Brettkelly also chats to Professor Jeanette King from the University of Canterbury, who is heading a study just given a boost from the Marsden Fund to look at how non-Māori speaking Kiwis absorb language without really learning how to speak it. It will be asking if exposure to Māori words and phrases in every day situations helps to unlock “latently-acquired knowledge”.

It’s the same sort of situation infants go through when they’re first exposed to language – not knowing individual words but being exposed to the form of the language. That’s called a “proto-lexicon” and until now it’s not thought to have been a process that adults went through.

“New Zealand is just the ideal place to study this because we have a language – Māori – that is reasonably wide-spread, people get exposed to it incidentally, but we know they don’t speak it,” says King.

“We’re saying well if our adult non-Māori speaking New Zealanders have this proto-lexicon, can we activate it? Does it play a role when they do start to learn Māori?”