Ahead of a major Māori media review, Māori Television has reminded MPs the network hasn't had a funding increase in 11 years. 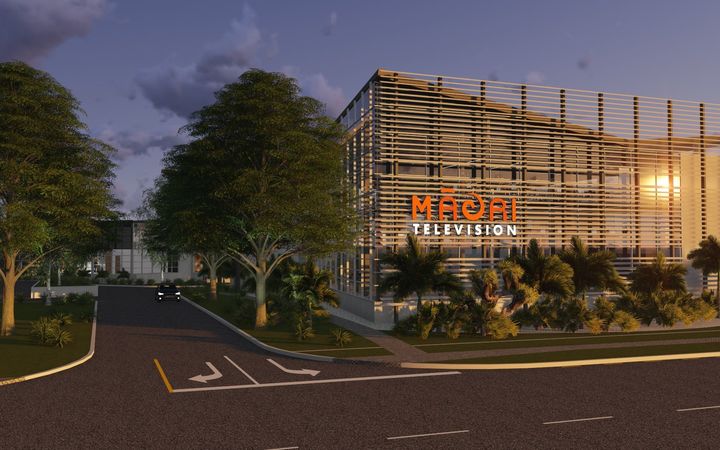 More than a million viewers tuned in to Māori Television last year to watch the national kapa haka festival Te Matatini, one of many cultural events the network has long had exclusive access to.

Chief executive Shane Taurima told MPs the value of content like it extended beyond audience numbers, it provided all New Zealanders with a window into te ao Māori including te reo.

But he said producing Māori content had become increasingly difficult.

"We haven't received any new funding since 2009 and it is making it harder for us to be able to deliver that great content," he said.

Māori Television gets on average $50,000 less per hour of content compared to mainstream media outlets.

Taurima said the ultimate outcome of the Māori Media Sector Review, expected to be released this month, would be an end to that disparity.

"It would be good if we were all on a level playing field and we were all getting the same amount of money to be able to make that content but it does seem a bit unfair right?

"We are seen to be disadvantaged by the lower level of funding that is being provided to Māori content makers and that's not just us at whakāta Māori, but that's across the Māori media sector."

Māori Television's chair, Jamie Tuuta, said the network had been forced to come up with creative ways to reach new audiences, but it was struggling to meet the demand of a multi-media industry.

"What we recognise is that the current funding ratio and arrangement is inadequate for us to be able to deliver the level of content that is required and desired by our current and future audiences."

Māori Television is the only television network required under the law to produce at least 51 percent of content in te reo Māori.

Tuuta said that meant the network has needed to invest its limited funds into internship programmes to ensure they had skilled media workers who were also competent in te reo.

He hoped the review would recognise the need for the industry to develop a strong talent pool of young Māori.

"We've engaged with a lot of the kura and wharekura in the Auckland area to bring young people to our place," he said.

"We've decided to act because we can't wait but certainly it's our view that over time there's a role for government to think about the future of work and what are the skills not only for media broadcasting but also more broadly across those sectors where Māori feature in."

Māori Development Minister Nanaia Mahuta has declined to be interviewed ahead of the review.