Some iwi leaders are backing a plan that would see major iwi back off from taking court action over Māori water rights. 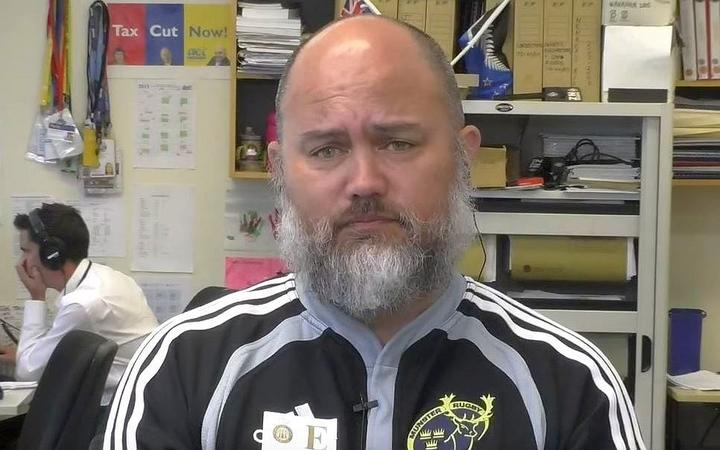 Iwi leader Willie Te Aho is championing a deal to double the government's funding for Māori land from $100 million to $200 million each year.

In exchange, he said iwi chairs would promise not to take a water rights case to court for five years.

Te Aho presented the plan at the Iwi Land and Māori Assets Symposium at Waitangi today.

"We're basically saying, 'lift the whenua Māori to $200m, continue the budgets and investment in areas of workforce development, connectivity and also, papakāinga and if you do that, then we're prepared to have a five-year discussion around rights and interests'," he said.

"And with the compromise being that we don't take legal action."

The renewed push for legal action came in August last year when the Waitangi Tribunal released its report urging the government to recognise Māori proprietary rights and allocate them water.

It went on to suggest taking a case to court to get a definitive answer on Māori water rights.

But Te Aho said there was another way.

On Sunday, when a major Provincial Growth Fund announcement was made, he secured $10.5m to develop an irrigation scheme in the small Bay of Plenty settlement of Raukokore, to ultimately supply water to 320 hectares.

"Because when you've got the ability to take water, to irrigate your lands, to be honest, it becomes less of a debate around ownership because you're already delivering the water to your lands.

"So in an area like mine in Raukokore, we don't debate who owns the water - we own the water - our challenge is how do we get it to our lands, and that's where the government has stepped up through the Provincial Growth Fund." 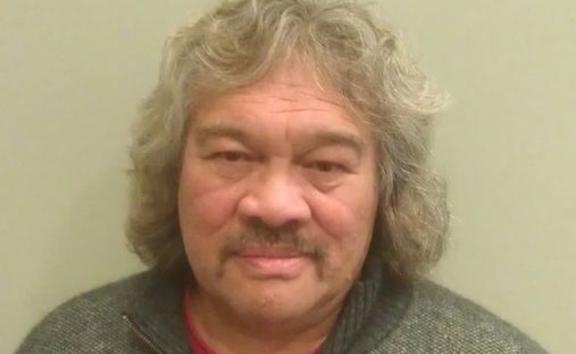 Most Māori land is considered underdeveloped or underused, but landowners need water to develop it.

Ngāti Tuwharetoa leader John Bishara said it was an economic opportunity that could progress.

"There's a lot of land-locked land that doesn't have water and we need to look at storage and access of water for it," he said.

"This is sort of hybrid model of ownership, but in the meantime, act as if we own it and let's get government resources to access that water for these communities.

"It will add value to the economic GDP of this country, to the regions, employment and so on and so forth which has been denied up until now." 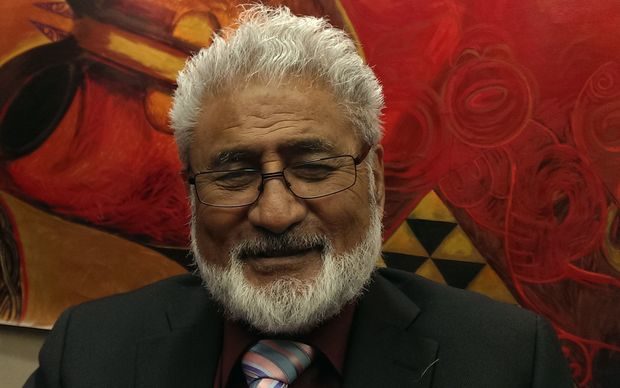 But there is no guarantee that the deal would mean no court action altogether.

Bay of Plenty kaumātua Maanu Paul is already drafting a case for the High Court after the tribunal's call.

This promise to keep out of court would only apply to the 70 iwi chairs who are part of the forum, which will meet in Waitangi.

Regional Economic Development Minister Shane Jones appeared open to the idea and said he was interested to hear more.

"Let's face it, I am a pro-industry, pro-economic minister working in the regions where all of our Māori land is," he said.

"It is different but it's most certainly an improvement on spending the next lord knows how long in litigation, that doesn't fill me with joy at all."

The potential deal will be put forward to the other iwi chairs tomorrow. If they agree on a compromise, a formal proposal will go to Prime Minister Jacinda Ardern.

But there is cautious optimism over how far it will get.

Iwi leaders said they didn't have the same influence under this government, and some felt like they were merely a networking event.