New Zealand needs to end 15 years of procrastination on how to allocate rights to water, according to a new report. 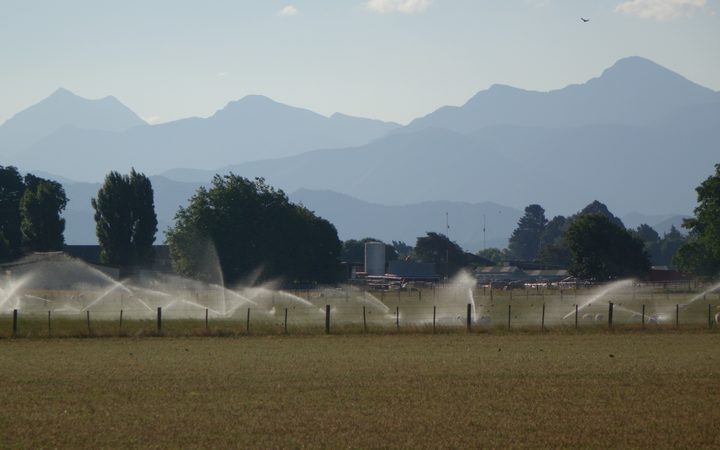 Every year of delay made environmental problems caused by poor use of water worse, the report by the New Zealand Initiative said.

It called for a limit to be placed on the amount of water that could be taken from each catchment.

Rights would be allocated to existing users, and to iwi, and then be scaled back to sustainable levels if necessary, assisted by government buy-backs of existing rights.

The remaining water rights would then be tradeable.

For example, a dairy farmer switching to sheep and beef would have water rights to sell, while a farmer converting a property the other way would have to buy rights to water.

If the environment was stressed, the water could be so expensive the dairy conversion would not be worthwhile, meaning the market was sending reliable signals to protect a region from ecological damage.

It overcame the first-come-first-served problem with water rights, which meant access to water was snapped up generations ago, often by early European settlers, leaving none left over for later generations.

This water was often not used in the best way, and more deserving uses of the water missed out, purely due to timing, he said.

In addition, a lot of Māori land was deprived of water, even though rivers and lakes were self-evidently a taonga, and were therefore protected by the Treaty of Waitangi. 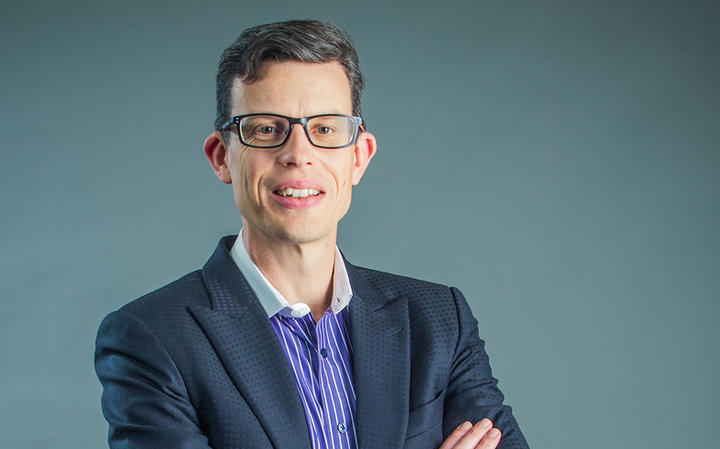 Many critics of the current water use arrangements say that farmers use far too much and want their rights scaled back.

But Dr Crampton said it would be unfair not to grandparent their rights when making the initial allocation, and existing farmer-users should not be cast aside.

"If we look at a just transition, if we only put the burden on existing water rights, the result would be terrible.

"You have people who have played right by the system for their whole lives."

Dr Crampton said people buying farms in recent years might have had water rights taking up a third of the value of the farm.

"If you extinguish those (water) rights, you are bankrupting a whole pile of families that have done nothing wrong."

Dr Crampton said these proposals might break a logjam that had persisted for years, even when the water problem was getting worse.

He said the system should apply to town water supplies as well as irrigation because it could incentivise local councils to use water more efficiently.