The distant gas planet formerly known as HD 137388b had little going for it, at least in name. 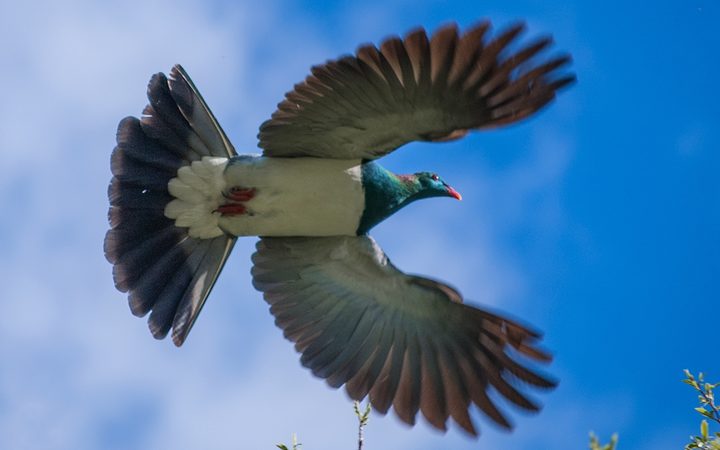 After a Lower Hutt teacher likened the orange star to bright berry of the karaka, and the planet to the plucky kererū, the celestial bodies are getting a reo Māori makeover.

The two names were selected as the winners for New Zealand as part of the International Astronomy Union's NameExoWorlds competition. 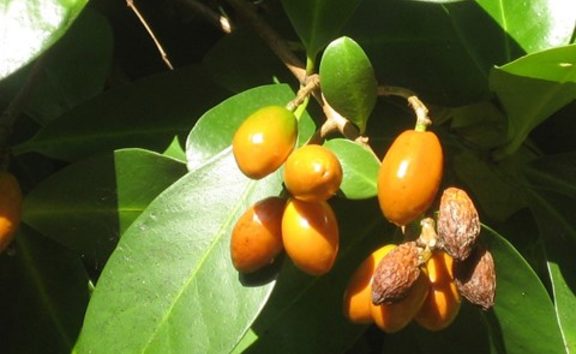 The initiative offers representatives from more than 100 countries the opportunity to rename dozens of exoplanets, or planets outside of Earth's solar system.

Nick Rattenbury, a senior lecturer at Auckland University, said the karaka fruit was chosen for the orange tinge it shared with the sun.

"There was a nice resonance there between the colour of the star being this orangey-type star, and the fruit of the karaka tree being orange.

"And of course being particularly attracted to the karaka fruit, [kererū] is often found nearby, so I think that was a nice rationale; that the would be in orbit ... being close to this orange fleshy fruit."

Dr Rattenbury said it was important to acknowledge Māori already had plenty of names for the stars in the sky, however.

"This is an opportunity to highlight how cultures - not just what we associate with typical Western cultures - can provide beautiful names for what we see in our night sky."

Hugh Williams, a teacher from Lower Hutt, came up with both names.

He was declared a joint-winner with Jamie Andersen from Nelson, who also submitted karaka.