Some 160 new homes to be built in Hastings over the next 18 months will simply replace those demolished under the previous government, the Housing Minister says. 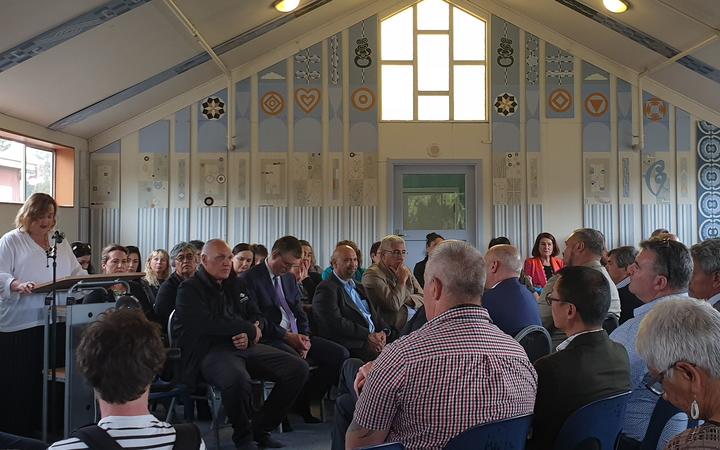 Under a new social housing package announced for the region this afternoon, temporary portacabins will be placed on existing properties in Napier and Hastings to ease overcrowding,

It includes a mix of new state houses, and social and papakainga housing built on council, Crown and Māori land.

One hundred homes will also be provided in Napier and Hastings through Housing First, an internationally recognised programme that provides people with homes and connections to social services.

It will be the first time Housing First will operate in Hawke's Bay. The programme will be run by social housing providers Whatever It Takes Charitable Trust, Emerge Aotearoa and Te Taiwhenia ō Heretaunga.

That includes bringing forward 27 homes that were already planned to be built, and adding a further 70 by June 2021.

There will also be funding to pay for repairs to homes for whānau with children and short-term temporary housing for severely overcrowded homes will be provided.

"We know that to tackle the housing crisis we need to provide a tailored response to each region's needs. We've worked closely with the Hastings District Council, iwi and community to come up with this package," said Housing Minister Megan Woods.

"The new houses will be a mix of public housing from Kāinga Ora, community housing providers, and papakāinga affordable housing on Māori land. The delivery will be supported by $8.7 million for repairs to papakāinga housing and whānau homes, on top of existing funding sources. 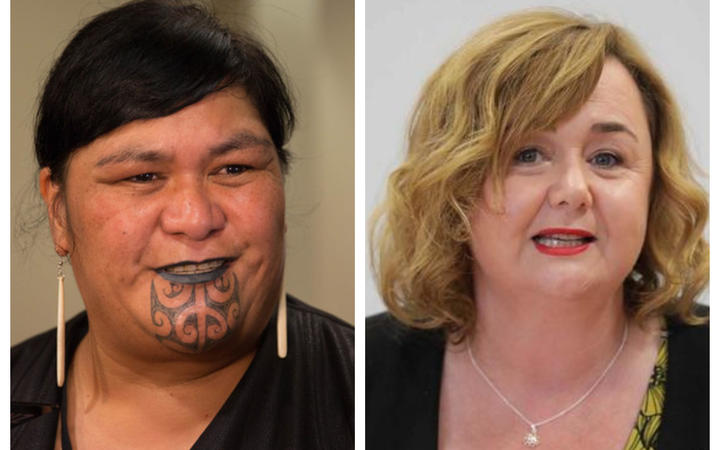 "Utilising the regional network of Te Puni Kōkiri, an additional 22 affordable rental homes will be constructed and infrastructure for 17 further sites will help ensure more housing is delivered in the near future," said Mahuta.

"I welcome anything that builds more houses. As the local MP I see the need. We now have 459 people living in emergency accommodation, and in the last month alone that's gone up by nearly 100.

"But I am critical of the speed in which they have done this. They have had a lot of time, two years, empty sections, and so far in Hastings there are nine fewer state houses than there were in 2017."

A similar housing package was currently being developed for Rotorua, Woods said.