Ngāti Kahungunu says it was "tricked" into supporting a water project - funded by the Provincial Growth Fund (PGF) - they vehemently oppose. 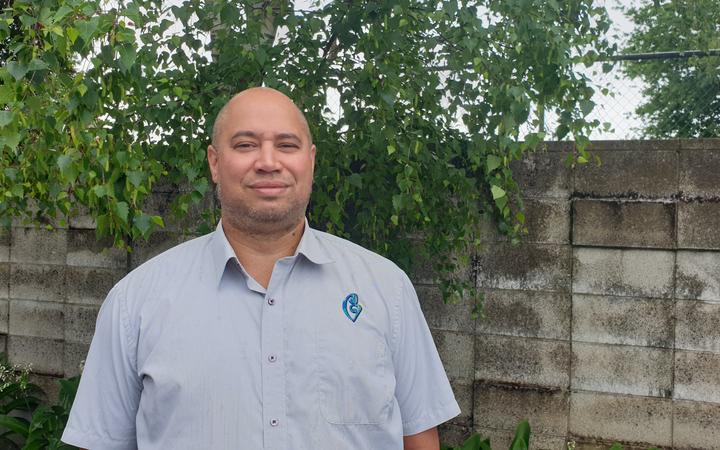 The PGF awarded Hawke's Bay Regional Council $30.06 million for water security projects in August after the region's leaders signed a letter of support for the application in March.

The letter, signed by the region's four mayors and the chairs of both the Hawke's Bay Regional Council and Ngāti Kahungunu, gave support for a government-funded "water security package" for Hawke's Bay.

The iwi has since slammed the plan as fundamentally flawed, saying it favours irrigators over the environment.

There was no indication at the time of signing that the package included river augmentation - a controversial technology the iwi did not support because of its effects on key tangata whenua values, Ngāti Kahungunu environment and natural resources director Ngaio Tiuka said.

"It's come to light that part of the application to the PGF included this scheme of taking groundwater and putting it into rivers and streams... which is highly risky, will deplete some streams, springs, and habitat. It's robbing Peter to pay Paul," Mr Tiuka said.

The regional council had known for years about the iwi's opposition to river augmentation, he said.

"We want to see a pathway to change and not to be sort of tricked about it," Mr Tiuka said.

Hawke's Bay Regional Council chief executive James Palmer denied there was any trickery involved in gathering the support it needed for its application.

"Absolutely not, and it's fair to say that it came as a surprise to us that their position, as indicated in the letter, was no longer their position," Mr Palmer said.

Ngāti Kahungunu had been voicing its opposition to water augmentation practices throughout the regional council-led TANK freshwater plan process since 2012, Mr Tiuka said.

The iwi's submission on the the final TANK draft plan in March also clearly expressed this view, he said.

The regional council later asked Ngāti Kahungunu to retract its submission in case it endangered its PGF application, but the request was refused.

"About seven years, approximately 1700 voluntary hours, hundreds of meetings... we made our concerns about this proposal known and council chose not to discuss the details of its PGF application, where they said we support them. This is significantly undermining our confidence and trust in the council," Mr Tiuka said.

Mr Palmer said none of the region's leaders knew the details of what was being applied for when they signed the March letter, as those details "were still being worked out."

"I think they've misunderstood the extent to which the application is, in the first instance, exploratory. How much work we've got to go in terms of pre-feasibility in terms of options, and indeed beyond that there will be considerable community and iwi consultation before any particular solution is pursued."

Ngāti Kahungunu chair Ngahiwi Tomoana and chief executive Chrisse Hape wrote to Regional Economic Development Minister Shane Jones on 6 June, seeking to "put the record straight" and saying they had been "intentionally excluded" from the development of the PGF package.

"To date, NKII [Ngāti Kahungunu Iwi Inc] has not been made privy to the entire content of the HBRC application, despite being paraded as being in support," they said. 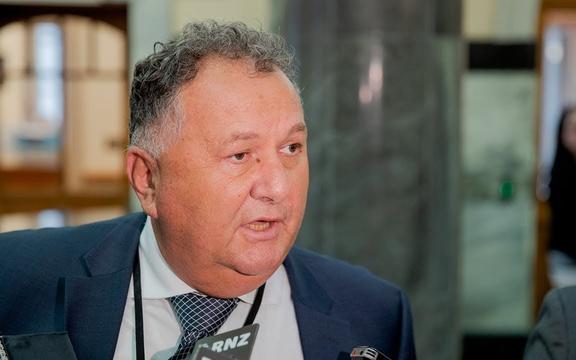 "We also readily acknowledge there has been limited detailed engagement with NKII in the development of the Regional Water Security Programme. We consider both NKII staff and HBRC have to bear some of the responsibility for this," they said.

However, Mr Jones was reluctant to be drawn into the spat, saying that money for exploring water augmentation was still on the table.

"I am a pro-economic, pro-industry minister. The process has to involve all of the stakeholders, but the outcomes I am pursuing through science and technology and more dynamic approaches is to resolve the paucity of water in Hawke's Bay."

He was confident Ngāti Kahungunu and the regional council, which now had two newly-elected Māori councillors, would work to resolve their differences.