Gisborne iwi say the unprecedented expression of regret by the British government for the harm caused when James Cook arrived in New Zealand in 1769 opens a new chapter in their history.

British High Commissioner Laura Clarke went to Gisborne yesterday to express regret for the violence that marked the arrival of James Cook and HMS Endeavour, 250 years ago, and the deaths of nine Māori men.

She spoke first at the lookout of Ruatanuika on Titirangi maunga to the hapū of Ngāti Oneone, where a statue honours their ancestor, Te Maro, the first person killed by Cook's crew.

Ms Clarke told Morning Report yesterday the expression of regret was about reconciliation and acknowledging the "wrongs of the past".

In December representatives of Rongowhakaata, Ngai Tāmanuhiri, Te Aitanga a-Māhaki, Ngāti Oneone met with her requesting a process of reconciliation, she said. After working it through with her government she was able to deliver the expression of regret.

"It's been co-designed with iwi. There was a real sense of being able to [have] addressed that pain and now look forward."

Ms Clarke said the UK government expressed itself in agreement with iwi.

"I'm not caught up on the terminology and I don't think the iwi are either. What matters here is the sentiment, what matters is that after a very long time this story has been heard and properly acknowledged.

"The important thing is the relationship that we're building."

She wouldn't say if the UK government would formally apologise to other iwi affected in Aotearoa.

The expression of regret for iwi was "an affirmation that people are given recognition of the loss and the pain that we still feel".

"We co-designed the process with her [Laura Clarke]. We had a series of discussions with her ... we talked about terminology, we tested it with our elders." 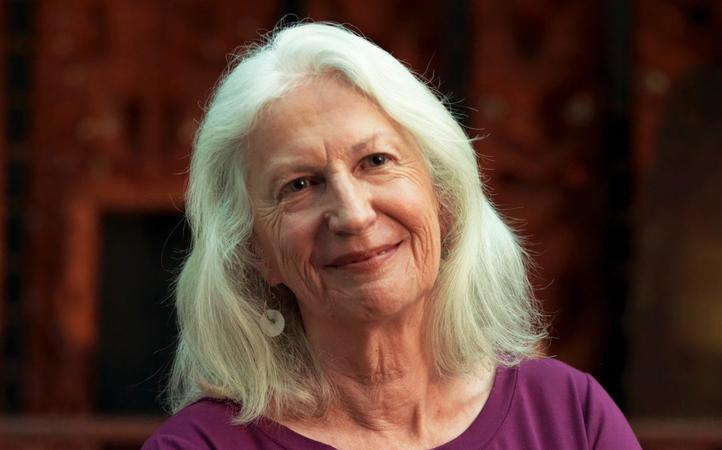 One of New Zealand's most acclaimed historians Dame Anne Salmond told Morning Report it was a wonderful gesture.

"I thought that the British government so rarely expresses regret for its colonial history and any of its aspects. So this was a historic moment."

She said because the expression was made face to face in a private meeting "quietly", it could be the start of an ongoing relationship based on "trust and affection".

Dame Salmond said acknowledging and talking about things that went wrong in the past was a critical turning point for the country.

"Going forward the only way to address the hurt and harm is with aroha."

"A statement of regret suggests there's an opening for some dialogue going forward. It suggests [the] possibility of a relationship - working together and growing together, helping each other out." 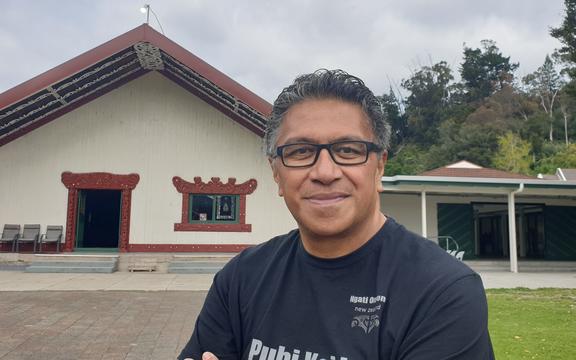 Ms Clarke then went to Whakatō Marae, just outside of Gisborne, to speak to iwi members from Rongowhakaata, Te Aitanga a-Māhaki and Ngai Tāmanuhiri.

Rongowhakaata Trust chair Moera Brown also sees the visit as a sign of a new future.

"It worked out pretty amazing. It certainly created a pathway for us to ... have someone in a position of government ... representation from the Britsh government to actually acknowledge that people have been killed. So, [it] wasn't always a story about Cook discovering New Zealand."

The government helped facilitate the visit after Rongowhakaata approached the prime minister. Ms Brown said the message to Jacinda Ardern was simple.

"Really we just want some recognition and apology for what occurred. How do you go about that? Because until you can ... celebrate Cook's arrival, we need some of those things dealt with."

Crown Māori Relations Minister Kelvin Davis welcomed the High Commissioner's visit but yesterday said the government decided it would be inappropriate to play a role itself.