A collection of taonga left on board Captain Cook's ship the Endeavour after its first voyage to Aotearoa will be returned to the Tairāwhiti region after 250 years. 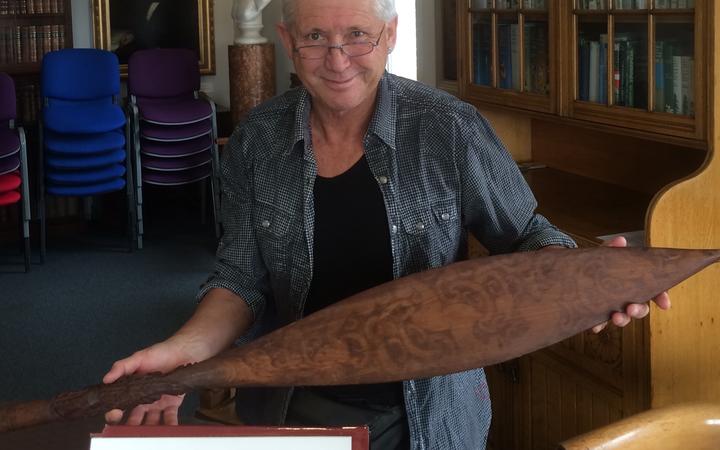 The 37 artifacts, which once belonged to the people of Tūranganui-ā-Kiwa and Te Aitanga-ā-Hauiti, have been stored at five different museums in England and Germany.

On 7 October the items return on loan to the Tairāwhiti Museum in Gisborne for the year-long Tū te Whaihanga Exhibition.

Chairperson for Hei Kanohi Ora Governance Group, Huia Pihema, said it took 10 years of negotiations to have the taonga returned.

"It's very difficult to get taonga Māori to return home," she said.

"The word, 'repatriation', is almost a swear word for a lot of those types of institutes. Did we ever think that we would be able to have the return of some of these taonga that were taken from the first encounter? No we didn't.

"We had our fingers crossed until probably about three months ago, then it was confirmed that we got the all-go."

She said when the taonga return it will give her people a chance to grieve and remember those who came before them.

"It's also a time for us to analyse and study the taonga." 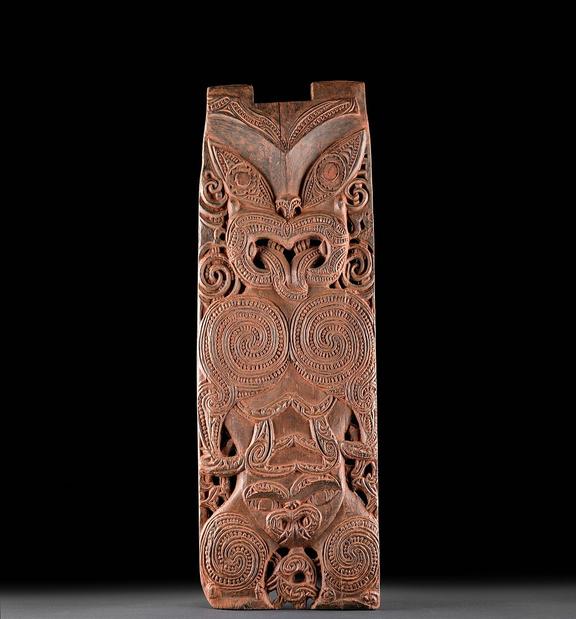 The collection will include belts, carvings, and adornments. It will also include clothing with remnants of kōkōwai, or red ochre, worn by Māori during times of battle.

But the Tairāwhiti Museum director, Elouise Wallace, said she was particularly excited to see the return of eight hoe, or paddles.

"One of the highlights for me will be to see eight of the kōwhaiwhai-painted hoe, or paddles, which were actually gifted and traded off Whareongaonga on the 12th of October, 1769.

"It's going to be really exciting to reflect on the legacy and artistry of those taonga."

The exhibition will begin just in time for the 250th anniversary of Captains Cook's arrival in Aotearoa.

A fleet of waka and a replica of the Endeavour will voyage around New Zealand, starting in Gisborne, to mark the occasion.

Ms Pihema said the taonga exhibition would allow her people to tell their version of events when Cook arrived on their shores.

"What's really big for us is probably looking to refresh a more balanced view [and] encouraging our whānau to share the stories from a mana whenua point of view.

"Tū te Whaihanga is a really positive way to make that happen."

The Tairawhiti Museum and local iwi are continuing to build relationships with overseas museums to have their taonga tuku iho returned for longer periods of time.

Ms Pihema said the ultimate goal was to have them returned for good.