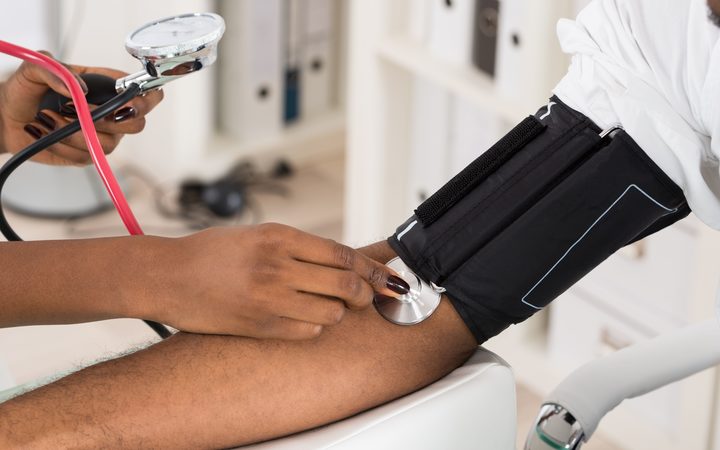 Ms Sykes has been speaking at the Indigenous Nurses Aotearoa Conference in Auckland.

Organisers of today's conference said they wanted to build an army of Māori nurses to help fight disparities in the health system. 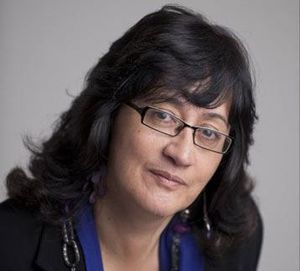 But Ms Sykes said Maori nurses were facing inequities of their own.

They earned up to 25 percent less working for Māori health providers than nurses working in DHBs and some had to work multiple jobs.

"It is racist for nurses who are working for Māori providers to be paid less... than anyone working for a DHB," she said,

The problem was not new and she called on the associate health minister, Peeni Henare, to lead the charge for change in government.

Mr Henare, whose son had just passed his final nursing exams, said progress was being made and he was working with Nanaia Mahuta to keep the pay equity problem at the front of the agenda. The New Zealand Nurse's Organisation kaiwhakahaere Kerri Nuku said she wanted the nurses gathered, including about 100 students, to leave with fire in their belly.

Only 8 percent of nurses were Māori and Ms Nuku wanted to double that to help increase the voice and influence of Māori in the health system, she said.

Māori nurses brought aroha from their culture to the whole health system and to everyone they cared for, she said.

The conference is continuing this weekend.