Women in South Auckland are being denied treatment for incontinence and other gynaecological problems deemed "non-urgent" because the DHB is too busy to see them. 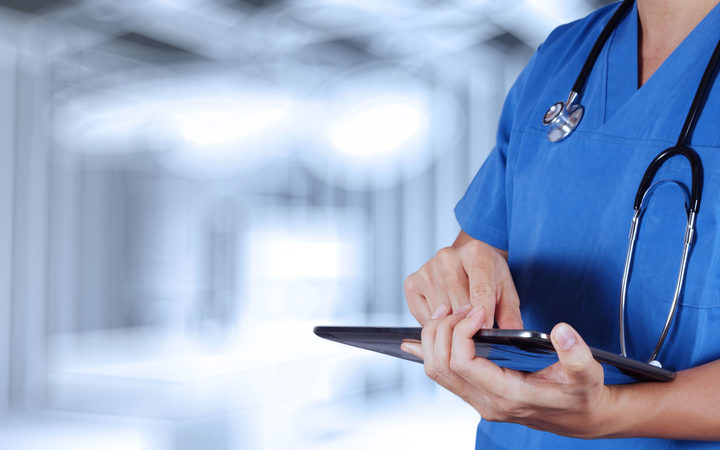 The DHB is struggling, partly because the pressure on time and resources that come from high rates of obesity. Photo: 123RF

The Counties Manukau District Health Board (DHB) clinical head of gynaecology, Katherine Sowden, said only women with urgent conditions, like cancer, could guarantee they would get treatment.

The DHB was struggling to treat everyone who needed it, partly because the pressure on time and resources that come from high rates of obesity, she said.

The situation meant women in the area were getting a raw deal, Dr Sowden said.

"It's very frustrating, it's heartbreaking for us to see women with quite significant problems but because they're not deemed urgent they are often not seen for a long period of time or many of them are not seen at all," she said.

Dr Sowden was one of several senior doctors voicing their concern to the board this week about the pressures some women's health services were under because of obesity.

That had flow on effects for the whole system with urgent cases getting priority, they said.

The clinical head of obstetrics, Sarah Wadsworth, said there were often more complications when it came to birth, too.

"We have reached a point where we're still coping - but we're only coping. There are so many other things involved in this ... we're low in midwifery numbers and we need more beds," she said.

Those things were being addressed but everything in health took time, she said.

The strategic manager for the advocacy group, Women's Health Action, George Parker, said it was not fair that women were not getting the care they needed.

"Chronic gynaecological issues can be hugely debilitating, specifically in the context of women who have children, who have lots of demands on them physically and emotionally," she said.

Ms Parker, who is researching inequities in healthcare for overweight women, said she worried too much blame was being placed on obesity.

"Our concern is that sometimes obesity can be used as ... that scapegoat for a failure of a health system to be responding to the specific needs of its community," she said. 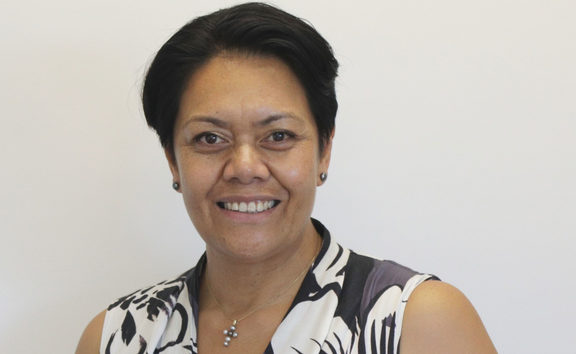 The DHB's chief executive, Margie Apa, said they were not blaming patients for the stress on the system.

The DHB need more than financial help - it needed a national effort to fight obesity including community-led initiatives, or regulation to slow the number of liquor stores and takeaway bars, she said

The associate minister for health, Julie Anne Genter, said the board has already been given extra funding in the last budget - $83 million - to help with its high need population.