Increased presence at Ihumātao on Monday did not raise tensions, police say, as Deputy Commissioner Wally Haumaha seeks a resolution by visiting the site in person. 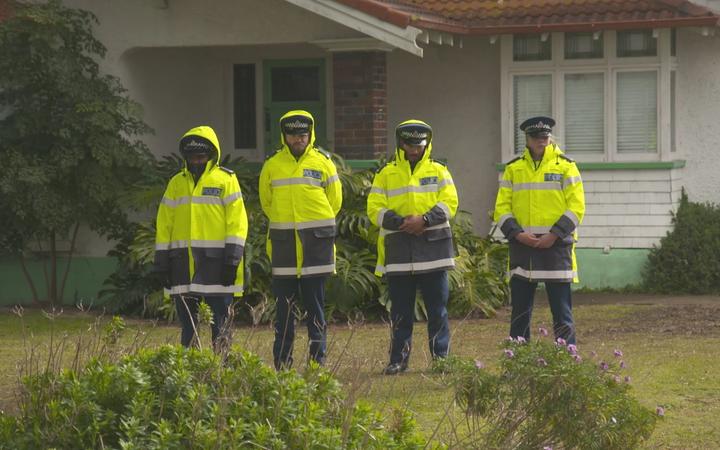 Protesters called for more supporters on Monday night after police numbers swelled in what one of the protest organisers Pania Newton said was a "very intimidating" five-hour standoff.

Protesters have been at Ihumātao for years protesting against a planned housing development on what mana whenua say is wāhi tapu land bordering the Ōtuataua Stonefields Historic Reserve which is home to the earliest market gardens in New Zealand.

The local mana whenua are split on the issue, with some leading the SOUL group and others backing the developers.

Ms Newton, of the Save Our Unique Landscape (SOUL) protest group, said police on Monday threatened to trespass and arrest the occupiers, and that she was pushed over by an officer. 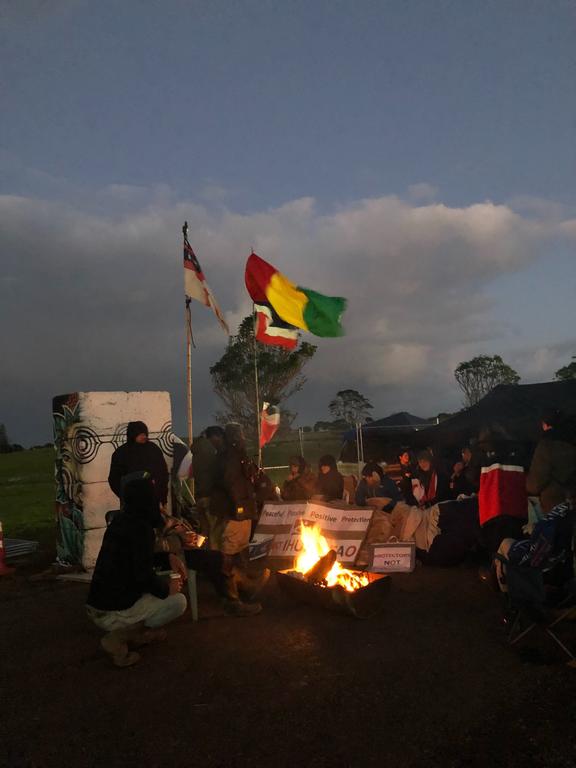 However, Counties Manukau district commander Superintendent Jill Rogers told Morning Report today she rejected that, along with the idea that deploying more officers to the front line could have inflamed the situation.

"I absolutely refute that, we were required to scramble staff and as you'll see from the video footage that at the end we were required to actually step back and allow the protesters access to a vast majority of the area that had previously been prohibited."

She said she would imagine there were complaints about the police tactics used on Monday night, "but our tactics were in response to the information that we received directly from the protest organisers of their intention that they were going to breach our lines and reclaim the property from which they're prohibited from entering".

"As the night unfolded it became an incredibly dangerous situation... I can tell you from their commanders it was not a nice position to be in to have to scramble staff like that."

"It became really unsafe for our staff, hence they were pulled back to a position of safety."

Auckland councillors Efeso Collins and Cathy Casey yesterday called for a reduction of the police presence at Ihumātao, saying it had run roughshod over Prime Minister Jacinda Ardern's commitment to peaceful and honest talks to resolve the situation.

The country's top Māori police officer, Deputy Commissioner Wally Haumaha, also went to Ihumātao yesterday in an attempt to soothe the tensions between protesters and police.

He met privately with protesters after a pōwhiri there yesterday. 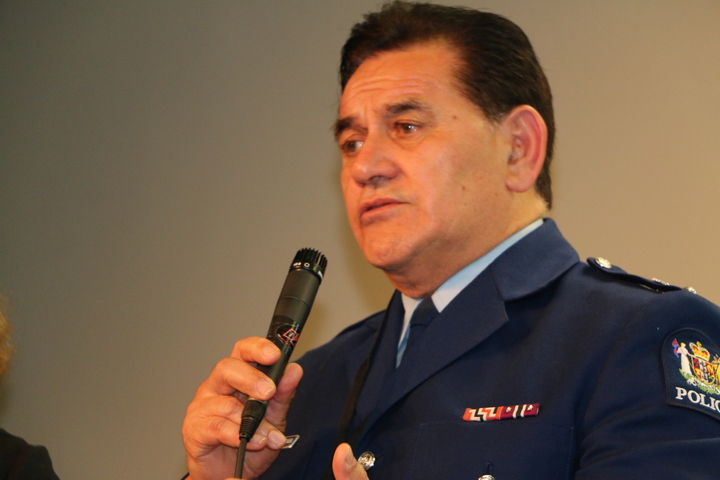 Ms Rogers said Mr Haumaha had been involved in the process for some time, and it was just part of the discussions with protesters and other groups that had been ongoing for "quite a long period of time".

"The detail will have been about how we come together to bring this to a successful conclusion ... this is a really complex problem and it's not through police enforcement that we're going to resolve this matter," she said.

"I wasn't present at that pōwhiri so I don't know the detail of what was discussed.

"That was a matter between DC Haumaha and pōwhiri organisers and the protest group... I'm not saying that it's being kept secret, I'm saying it's all part of the ongoing dialogue that we have with a whole range of people to bring this to a conclusion."

She said the police role there was to keep the peace, and warned about disruptive behaviour.

"I've been briefed about our ongoing role there and that's just to continue to maintain just a really calm and peaceful presence for the protesters and just to maintain that that's all done lawfully.

"We still have that edgy stuff that's coming through that we just would like people to be really aware of and just keep calm and allow the protest to take its place."

Hundreds of protesters also turned out in Wellington, Pakiatore, Dunedin and outside the developer Fletcher's Auckland headquarters yesterday as part of a national day of protest.