The Māori Council is targetting Māori families in a new campaign to end violence and keep their children out of state care. 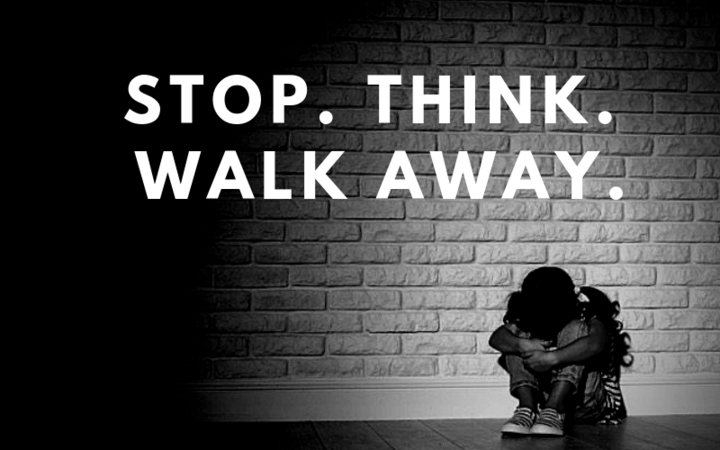 Māori children make up 70 percent of those in state care. Photo: Photo / Supplied

Today, it launched a series of posters online with the common slogan "whānau violence is not who we are".

The black and white posters feature withdrawn children and urge parents not to fight around the kids with slogans like 'we can hear every word and feel every punch', as well as 'Stop. Think. Walk Away.'

Executive director Matthew Tukaki said whānau need to be mindful about the words they speak and the actions they take around their tamariki.

"We have got to take responsibility for what is going on in our own homes," he said.

"The important thing is to have honest and open conversations about what is going on. In no ones world is it okay to hit our kids or belt our kids."

The campaign includes #change #whanau and the key message is this, 'whānau violence is not who we are.'

Māori children make up 70 percent of those in state care but Mr Tukaki said they are not putting all the blame on whānau.

"The second part is targeted at the government and the agencies to pull their heads in and actually, in the end, hand control over of the system to Māori to run, manage and administer.

"We can do all we can in our own homes, but if we are also not working to fix the system that is inherently broken - we are always going to be returning back to stage one."

Last year, Napier and Hastings had the highest number of children taken into state care - a total 162 children.

Te Rūnanga o Ngāti Kahungunu chair Ngāhiwi Tomoana said the community was struggling with meth addiction, violence and gangs, and there is no simple fix.

He said targeting whānau in the campaign runs the risk of feeding into negative stereotypes about Māori.

"It is true in one sense, but when you run up stream to see why they got there - there is a whole lot of systemic things that need to change upstream as well," he said.

"Ultimately we expect our whānau to be able to look after themselves, currently that is not a reality. Currently our whānau are stuck in poverty traps - with very few resources to assist themselves."

Mr Tomoana said the landmark Puao-Te-Ata-Tu report, which was written for the Ministry of Social Welfare 30 years ago, exposed institutional racism in the public sector, but it has gone largely ignored.

He said whānau would be better off if the report's recommendations were acted on. Ngāti Kahungunu is meeting with Oranga Tamariki today to work more closely with it in regards to local Māori children.

"But now it is up to the cultural component of Te Ao Māori to kick in and support whānau. That was not possible in 1988 - it is possible now and we are taking that step."

Meanwhile, the Māori Council plans to release more resources to challenge the system and help whānau understand their rights.