Northland's Ngāti Hine are launching a campaign to seek their own Treaty settlement. 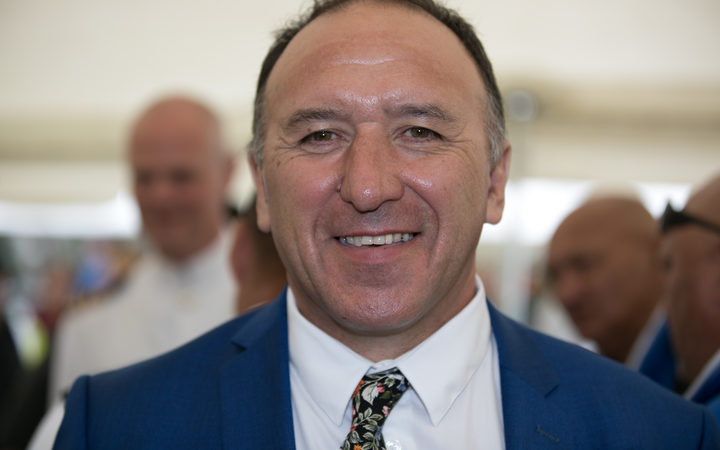 The iwi's nine hapū are among more than 70 who rejected a mandate last year for a deal to cover all Ngāpuhi.

Spokesperson Pita Tipene said Ngāti Hine would have to run raffles and cake stalls to fund their mandate drive, but they were planning a roadshow in August, in Aotearoa and Australia.

"We still have to finalise a mandate strategy, and we certainly don't want to be doing that up in the heartlands of Ngāti Hine, and ignoring our people living in Auckland, Wellington, the South Island, Sydney, Brisbane and other main centres," he said.

"This is about reaching out and making sure we're taking our people with us and that we understand their thoughts and aspirations moving forward."

About 50,000 people whakapapa to Ngāti Hine, and that was more than enough to form the sort of large natural grouping the Crown wanted to deal with, Mr Tipene said.

However, it was possible other hapū in the Bay of Islands district might join the Ngāti Hine mandate initiative.

"Our vision statement is all about self-reliance and interdependence, so in terms of kinship, we have our immediate neighbouring hapū who are very closely related to us and we would never close the door to our own relatives," Mr Tipene said.

He said the government wanted to deal with a structure representing Ngāpuhi as a whole, but in reality the iwi was made up of many hapū or sub-tribes who functioned as a confederation rather than a single entity.

If a combined Ngāpuhi body does emerge eventually, to manage some assets, it would be one created by the hapū for that purpose, he said.

Hapū had turned out in big numbers this year at two hui to discuss their position on Treaty settlements, and common ground was starting to emerge, along with a sense of unity, Mr Tipene said.