Hastings councillors have voted in favour of a proposal to increase Māori representation on its committees. 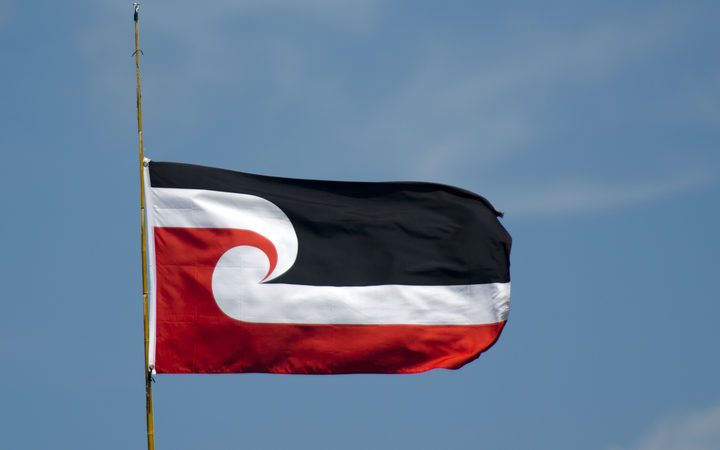 Four were against the move - asking for a public referendum which councillors in favour argued would be harmful and divisive.

In the new structure, non-elected members of the existing Māori Joint Committee will be appointed with voting rights to each of the four standing committees - community development, finance, strategy and works and services.

The council voted against creating Māori wards in 2017 but since then have been looking to find a better model to have meaningful representation, the council said.

Before the vote, the Māori Joint Committee only meet four times a year and a lot of their work is retrospective instead of having direct engagement or consultation.

But after a lengthy and robust debate, a majority of councillors voted in favour of the change.

Flaxmere councillor Henare O'Keefe said it was a significant move and a memorable moment.

"I think it's wonderful, it was quite evangelical at the end [of the hui], there were tears and singing and those that were anti they came together and agreed to disagree and came together and get on with the job of serving our people."

Another councillor in favour, Bayden Barber, said it is a powerful decision for the council.

However the councillors who voted against the move did so as they felt it should have gone to a public vote.

One of them, Rod Heaps, said he felt it was undemocratic and that it needed to go out to the public. He said he received about 130 emails from people the day before the vote to encourage him to vote against it.

He said many were part of lobby group Hobson's Pledge and others were constituents who shared his views.

"We don't actually have to have people just slotted in because we think we need too."

He said there were already five Māori councillors so tangata whenua were well represented on the council.

Another councillor who shares some of the same whakaaro is Malcolm Dixon.

"I thought the council probably needed to do a lot more consultation in letting the public know ... I was concerned about the process - the way they went about it I didn't feel was democratic."

But after what Mr Dixon said was one of the best debates councillors have had in years the decision has been made.

Mr O'Keefe said thankfully councillors in favour argued against having a public referendum as they felt it would cause division in the rohe whose population is 20 percent Māori.

"The decision was that we are councillors, we have been put here by our people to make decisions and that some felt if it went to a poll it would drive a wedge between our community."

Mayor Sandra Hazlehurst said she was proud of the decision and believed it would strengthen relationships with iwi which have not always been the best.

"In the past we haven't done this, we need to have a far better and more effective and efficient way to engage with our mana whenua and Māori partnerships and we want to build a very strong and inclusive relationship - one that is based on trust."

The representation model will be reviewed after the election in October along with whether members will be remunerated for their mahi.

She said she was confident it would succeed as it has in other councils who have adopted the same structure.

Hastings District Council came under fire in 2017 after it granted resource consent on a walking track built by Craggy Range Winery without consulting iwi or the public.