When kapa haka performers say it takes blood, sweat and tears to reach the national stage, they mean it. 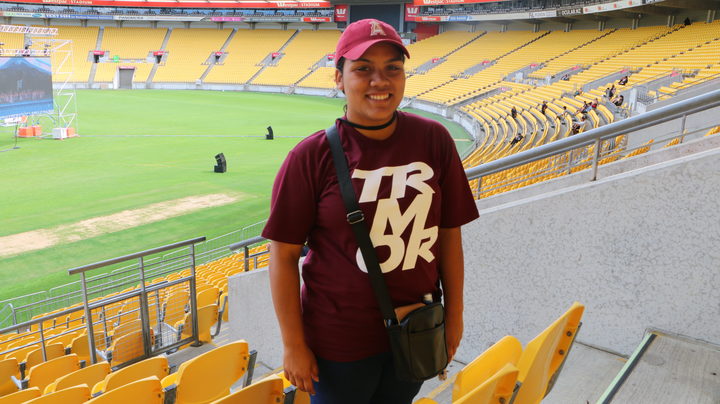 And despite Wellington putting on cooler weather for the second day of the world's largest kapa haka festival, the crowd continued to swell.

Many performers who had already taken to the stage felt relieved today.

Te Raenga Mōrehu o Ratana was the first group to perform, and one of its members Te Ra Keno said the feeling on stage was indescribable.

"We actually got told before we got out on stage not to take any notice of the crowd, just to feel their energy. In practices we would be told, give it 99.7 percent and then that point-three percent comes from the energy of the crowd.

"It's overwhelming really, it's like, wow, we've done it. It's so surreal that what I've done these past few months have been preparing for that moment and now we've just done it."

But behind the scenes the group's routine took time and hard work to perfect.

Ms Keno said the group was pushed to breaking point.

"There were literal tears. Our tutors had told us, 'we're gonna push you to your breaking point', and a lot of us did break, but it's important that we did break because then we could start growing.

"You're committed to it physically, mentally, spiritually, you're just fatigued, you're tired, your mind's not working, you just want to go home, you're hungry, it's two in the morning and you have to do the whakaeke again, [it's] hundy as.

"You just have to dig deep. It's that digging deep and grabbing it from in your stomach and giving it heaps still." 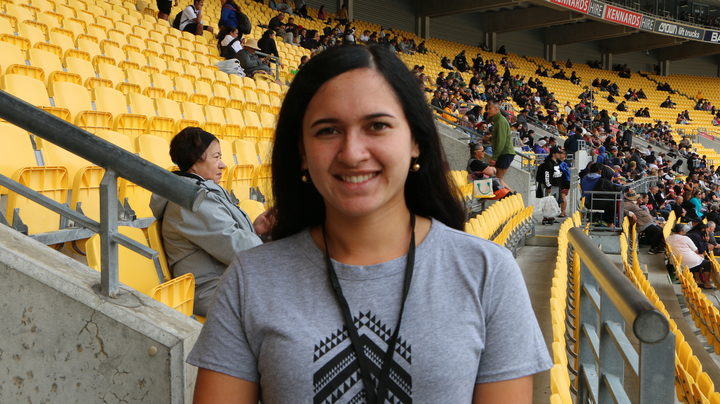 She and her roopu started training for Te Matatini more than three months ago.

"I did see quite a few tears throughout the campaign this year, especially when a lot of the performers had to travel far distances to come to the practices and sometimes things didn't pan out, but I guess that's just what you have to do for kapa haka nowadays."

But she said nothing could compare to standing on the Matatini stage at the Westpac Stadium.

"After that exit I was so exhausted but I was relieved that it was over, it was such a good vibe. When you're on stage you feel the crowd enjoyed it as well."

Thousands poured into stadium today to witness another 15 roopu perform. 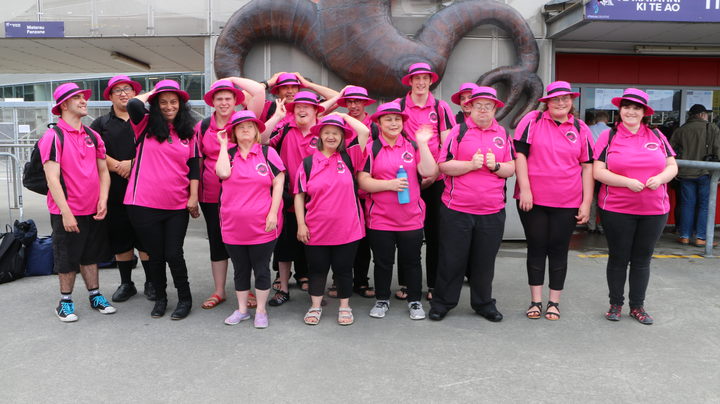 Among them were members of Te Roopu Manaaki, an intellectually-disabled kapa haka group from Masterton, who were gifted free tickets to the event.

Their kaitataki wahine, Faith Konia, said being at Te Matatini was a dream come true.

"I'm excited, like freaking out actually. First time I've actually seen live kapa haka and to actually see my idols and be inspired will be really cool to watch." 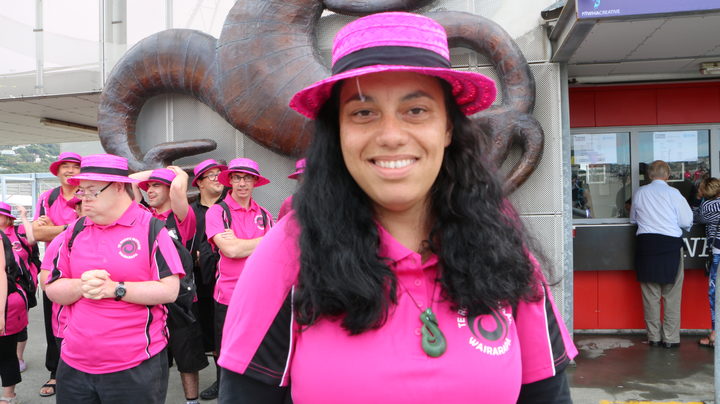 The group's male leader, Caleb McNamara, said he couldn't wait to learn from the best.

"This has been a dream of mine since I was a little fella actually. It is like, wow. I'm looking forward to seeing a few groups like Ngā Tumanako so I can get a bit better at the rakau and doing my mihi."

While spectators get set for another big day tomorrow, performers Te Ra and Kiriwaitangi, are hoping they will be named in the top nine on Saturday night.

If they have, they will get one more chance to shine on stage and impress the judges on Sunday.