The group held their last weekend rehearsal or noho at the small settlement of Rātana, near Whanganui, last weekend, where the rhythmic beat of the poi echoed across the pā.

"The pressure is slowly creeping in more and more," performer Shea Rogan said.

The group represents the Rātana faith. The group started meeting regularly from September, and have spent every weekend together at Rātana Pā since January. 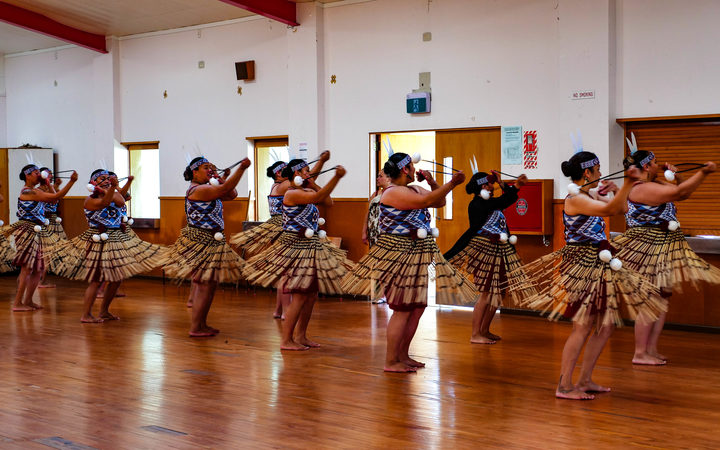 Ms Rogan said the commitment factor had been huge.

"There's a lot of commitment that goes into this. There is a lot of mahi. Some of us have to give our babies up to elsewhere so we can focus on the floor." 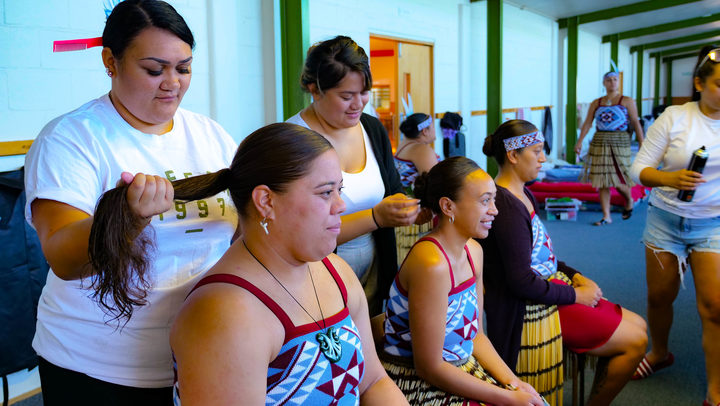 Justin-Leigh Manuel lives in Auckland and has been travelling to Ratana every weekend.

"There's definitely a lot of blood, sweat and tears. A lot of travel time. It's been really hard," he said.

"But I guess when you come back home and you're doing it with people you enjoy doing it with, it just makes it that much more easy."

The group's waiata will feature phrases used in the Rātana church service.

"That pressure is more excitement, because we get to take everyone to church. Everyone gets to come."

Tutor Te Taepa Kāmeta said the group would preach the good news, to give people a better understanding of the maramatanga and the gospel.

"If we get to just one person, then we have done our job. Not particularly to convert, however that would be nice." 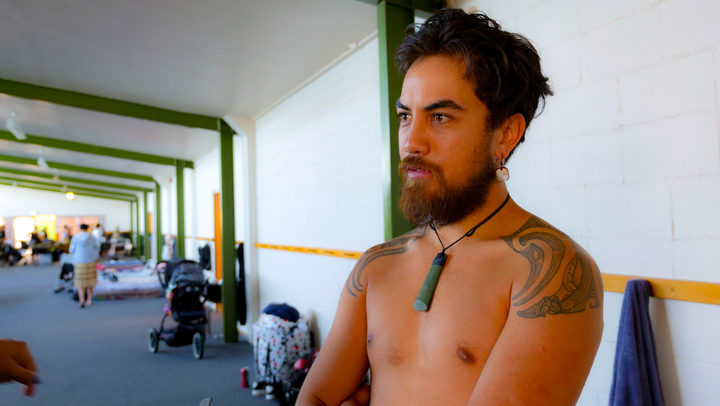 Justin-Leigh Manuel lives in Auckland and has been travelling to Ratana every weekend to practice. Photo: RNZ / Leigh-Marama McLachlan

Sixty-thousand people are expected to flood Wellington over the next week for the event.

This is Mr Manuel's sixth time performing at nationals and he said skilled performers knew how to "tame those butterflies."

"I'm amped. I'm so excited to finally go down and I realise that we are at this point and I can't wait to go down and smash it."

A further 45 groups will perform, with the winner announced on Sunday.