As thousands of spectators arrive in Wellington for Te Matatini this week, many may be wondering ... how does one prepare for the country's biggest kapa haka festival? Te Manu Korihi reporter Te Aniwa Hurihanganui has located some of Te Matatini's biggest fans to find out. 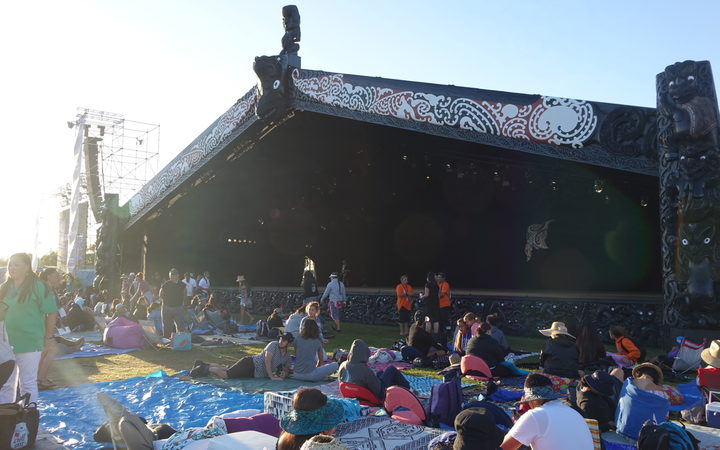 The scene at Te Matatini in Hastings in 2017. Photo: RNZ / Shannon Haunui-Thompson

Most die-hard Te Matatini fans will tell you claiming a good spot on the lawn in front of the stage can get very competitive.

"You've got to arrive early to get a spot," he said. "As soon as the gates open everyone floods in. It's rather like going to the desert and there's 300 people and someone's holding a can of coke and everyone wants a drink, so you just gotta get in there quickly or else you'll miss out.

Wear a sturdy pair of jandals

A sturdy pair of jandals is the best shoe choice for the festival, according to Te Matatini fan Ngaiwa Marshall-Lobb. "Jandals give your feet the most air and they're so breathable. It also gives your feet a nice tan while watching performances." 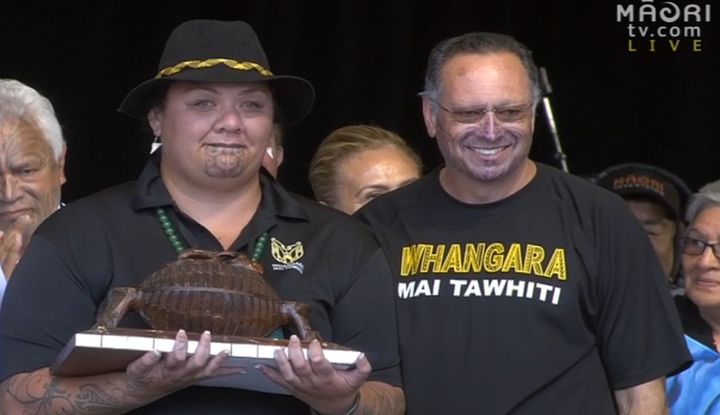 Te Matatini fans say it's crucial people come prepared for hot weather with an umbrella, a good sunhat and sunscreen.

If you forget to bring your own, stall holder Adrienne Whitewood suggested you gave Ahu Boutique a visit at the festival. "Obviously the weather is just crazy and hats always sell out. People love a good wrap down there too, it's like a kimono. When the weather changes people want to change into something."

A lot of sitting is to be expected at Te Matatini, and with organisers planning to cover the grass area with plastic to protect it from damage, the ground may be harder than you think.

Chief executive of Te Matatini Carl Ross suggested people brought their own blanket or a pillow to sit on for comfort.

No one likes to watch Te Matatini while dehydrated. Water stations will be available at the event, but Te Matatini fans suggested spectators brought plenty of water of their own too.

Be prepared to see people you know

John Hurihanganui said spectators should expect to be doing a lot of whakawhanaungatanga. "There will be aunties, uncles, and [if] you're eating nice food you're gonna get cousins you didn't know were cousins.

"I'd also take some hand-sanitiser because you're going to be shaking hands all day and touching the grass and then wanting to eat a hot-dog during the hot-dog groups." 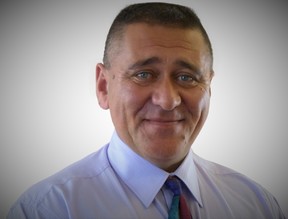 It's also important to bring aroha, according to Mr Ross.

"Bring a lot of love with you because a lot of people have put thousands of hours into their performance."

The opening powhiri will begin on Wednesday and Te Matatini will officially start the following day.