The government will be getting a clear message at Waitangi that Ngāpuhi hapū are unhappy with last year's attempt to stampede them into a settlement, a hapū representative says. 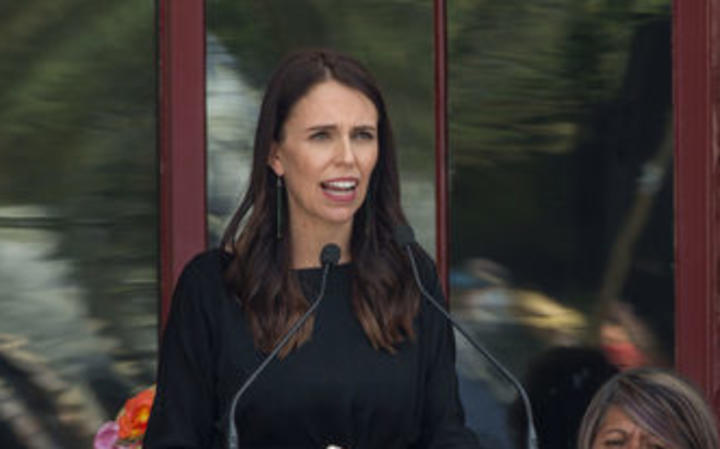 Jacinda Ardern and her coalition government will be told of hapu concerns at Waitangi 2018. Photo: RNZ

Hinerangi Himiona said the process was brutal and left people upset and exhausted.

And they were still waiting for the Crown to respond to the Waitangi Tribunal finding that the Ngāpuhi chiefs never ceded sovereignty.

But Ms Himiona said neither Ngāpuhi nor the government were going anywhere, and hapū were keen to co-operate on a settlement negotiations plan that would be worth their effort.

The Treaty Negotiations Minister Andrew Little said the sovereignty issue was important but it didn't get away from the fact that the Crown breached the Treaty that the chiefs had signed up to, and that must be dealt with.