Māori landowners are welcoming a new $100 million land fund, saying they have been shut out from banks for years. 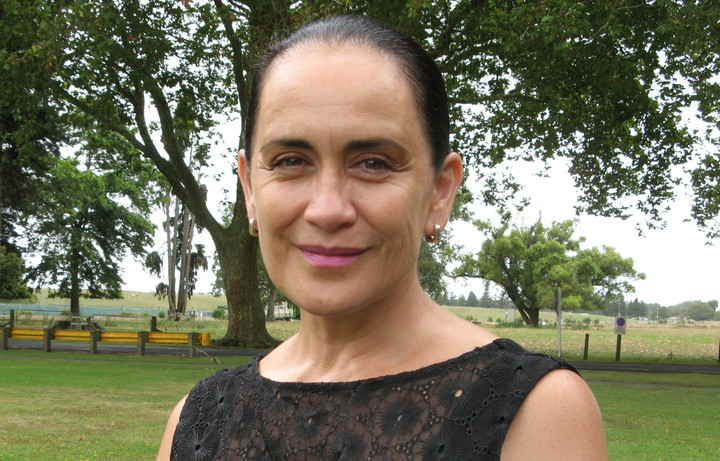 Federation of Māori Authorities chairperson Traci Houpapa said it was a step in the right direction. Photo: RNZ/Susan Murray

In an announcement yesterday, the government said it will spend the money to provide loans and grants to develop Māori land.

Lawyer Te Kani Williams said it was a positive move.

"Economic development of our own land has been difficult for many years," he said.

"Banks have struggled to work through a process where they felt secure enough to provide funding for Māori land and so on principle I think it is a great idea."

Of the 1.4 million hectares of Māori land across the country, it is estimated 80 percent of it is not making as much money as it could, or it is not being used at all.

"We don't have access to capital to develop that land from the very beginning because the major banks have been blocking us out," he said.

"Unless you've got fishing quota or you are a dairy farm unit holder - they don't actually want to know us.

'I think the banks in New Zealand need to take a cold hard look at themselves."

The fund will provide financial capital for projects that are deemed "investment-ready" and that will lift the productivity of Māori-owned land. 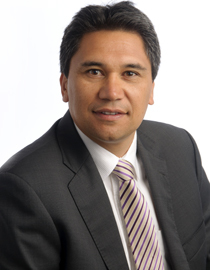 "There are a lot of groups who will have ambitions to participate but they are not there yet," he said.

Mr Kapea said it was not about directing blame at the Crown.

"The issue is, as long as they understand if they can help some of these other grounds then that would be very useful."

The Federation of Māori Authorities said it was a step in the right direction.

But chairperson Traci Houpapa said further changes will be needed to policy and legislation to lift other barriers and get more Māori engaged.

She said it's time to get the controversial reforms of Te Ture Whenua Māori Act - which were scrapped by the Labour-led government - back on the table.

"There were a number of useful outcomes and insights from the last process that we were all involved with.

"We think it's time for it to come back to the table and to be discussed in depth and with ernest."

Te Aitanga a Mahaki lead negotiator Willie Te Aho supports the new fund but he agrees that changes need to be made to the Act, which is about 26 years old.

In the mean time, he said some smaller groups are joining up to approach banks collectively.

"A lot of those smaller blocks they don't get the same opportunity to secure lending and it is important that they do collectivise," he said.

Mr Te Aho said at the Iwi Assets and Māori Land Entities Symposium on Wednesday last week, one of the outcomes was for iwi to collectivise to do that.

"With the new door that's been open ... it provides a real opportunity ... to actually get growth on Māori land without the strict levels of security that are required by the banks."