The Te Hunga Roia Māori o Aotearoa (Māori Law Society's) annual hui has returned to its roots in Rotorua for its 30th anniversary. 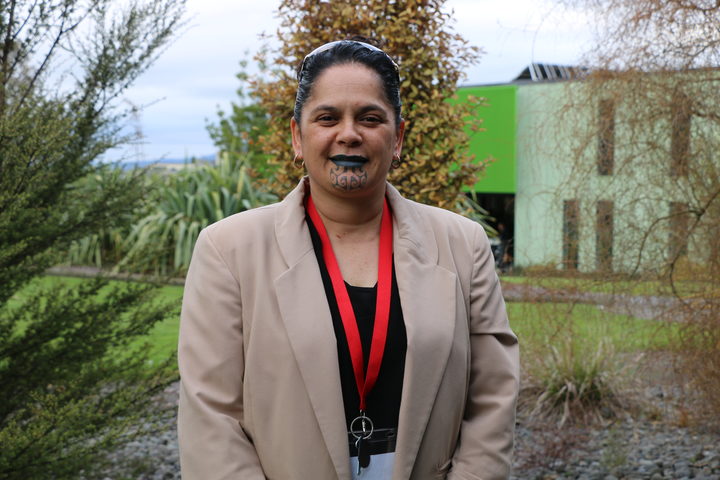 The society had humble beginnings - starting with a handful of members meeting in the garage of the late Rotorua lawyer John Chadwick.

Its first annual hui was in Rotorua in 1988. Thirty years later hundreds, of lawyers, judicial officials and law students are due to attend this weekend's hui.

"This is an annual event that we hold where we're able to come together in a safe environment as Māori in the law," Ms Cassidy said

"And really just be together, so firstly it's about whakawhanaungatanga - making those relationships and networking."

Being Māori working in law, Ms Cassidy said, brought its own set of challenges.

"We are working within a pākehā framework as Māori and as Māori we bring our own experiences and tikanga and often tikanga clashes with the law."

"For example with Rangatahi Courts in the Youth Justice that's one initiative that's come through.

"It's about really the government involving our people in the decision making and solutions for our people - because what they've been doing hasn't worked."

"To know that there was this fully formed community of practitioners and people waiting for us and that would be there to support us and helps us along the way... was amazing. It was really inspirational." 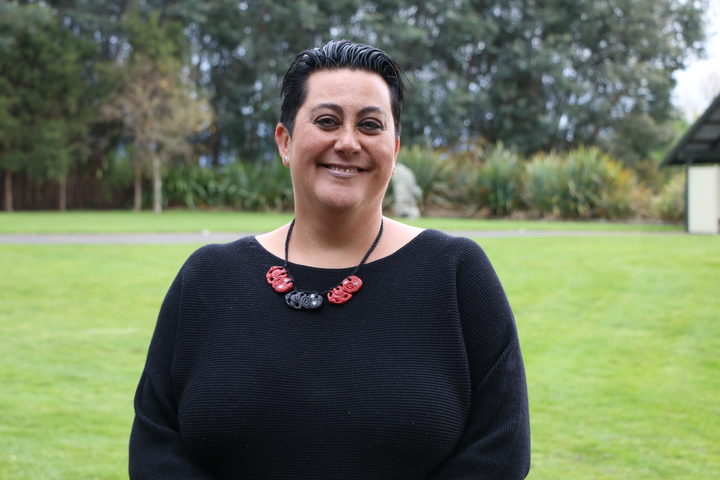 It is based on a whakatuaki from prophet Te Kooti: 'Ka kuhu au ki te ture, hei matua mo te pani' or 'I seek refuge in the law, for it is a parent to the oppressed'.

Khylee Quince said Māori were often not aware of their rights within the law system.

"We are supposed to be equal before the law but I don't that whānau feel that, I don't know that they know that."

In the short term, Ms Quince said, addressing the hyper-incarceration of Māori would be a major focus.

And for the next 30 years she has bigger ambitions

"Obviously the dream is closing prisons, not having Māori whanau engaged in care and protection proceedings where you know half of all children removed into state care are Māori."

The Hui-a-Tau 2018 will feature more than 40 speakers over two days.