The Catholic Diocese of Auckland will have to wait and see if protestors occupying a closed Catholic school can be moved. 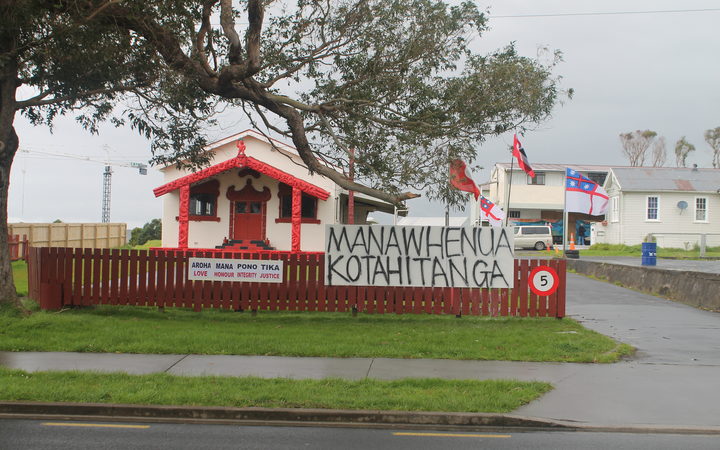 At the High Court in Auckland today, a reserved decision was made on whether to trespass protestors at Hato Petera College.

Justice Jagose reserved his decision on whether to grant the injunction, to a later date.

The Catholic Bishop of the Diocese of Auckland is seeking a tresspass notice against Reti Boynton - as a group of around 20 protestors refuse to leave the college.

Reti Boynton appeared in court today but said he was no longer a part of the occupancy at the college.

Mr Boynton is a spokesperson for two whānau he says have claims to the land the college originally sits on, the Turoa and Peters whānau.

There is still a group of 20 protestors currently occupying the college's Marae and one dormitory.

Protestors say the land the former school sits on was given to Catholic Diocese for the purpose of educating Māori - and with the school's closure this purpose was no longer being fulfilled.