The Education Minister told supporters of Hato Pētera College today he will have to take time to consider the school's fate. 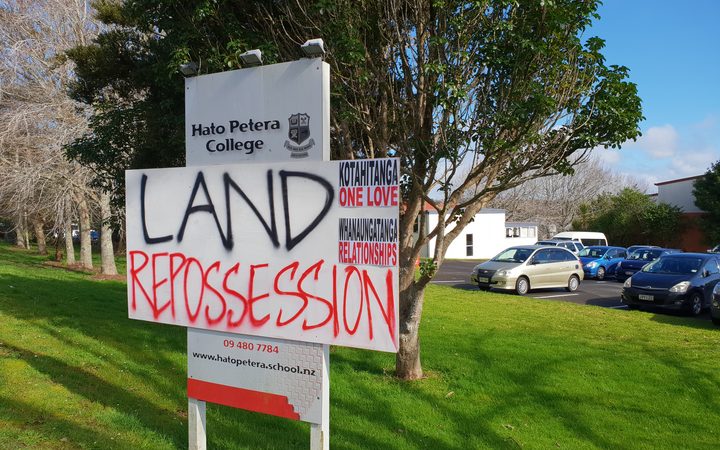 It follows an interim decision the government made in June to close the Māori Catholic school's doors for good.

Hato Pētera, based in Auckland's North Shore, has struggled with a rapidly declining roll since its boarding facilities closed in 2016. This year it had just one student.

There were over 50 people at the meeting, including members of local iwi Ngāti Pāoa, and former students.

Their message to Education Minister, Chris Hipkins, and Māori ministers Kelvin Davis and Peeni Henare, was to keep the school open.

Mr Hipkins said it would take time before he could make a decision on the school's future.

"The question is, what happens next? It's not just about whether the school closes in its present form, it's about what then happens.

"I have to take some time to consider the feedback that I've received to make a final decision on the integration agreement." 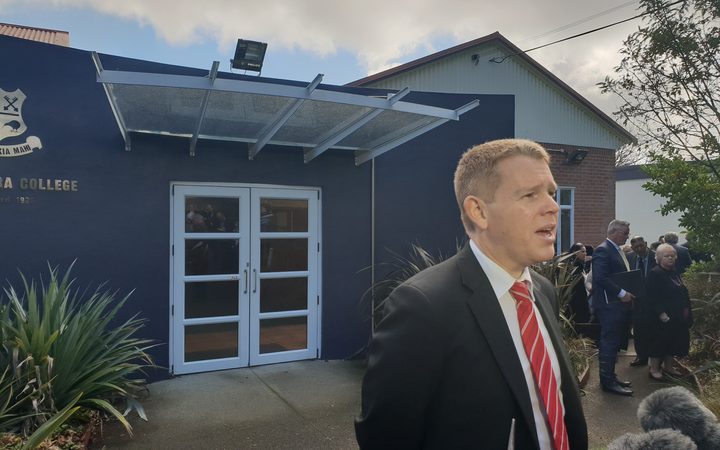 In 1850 the Catholic Church was given a Crown land grant that was supposed to support and maintain Māori education on the site.

Supporter Reti Boynton and 30 other members of iwi Ngāti Pāoa are living in the wharenui at the school, refusing to leave in protest. 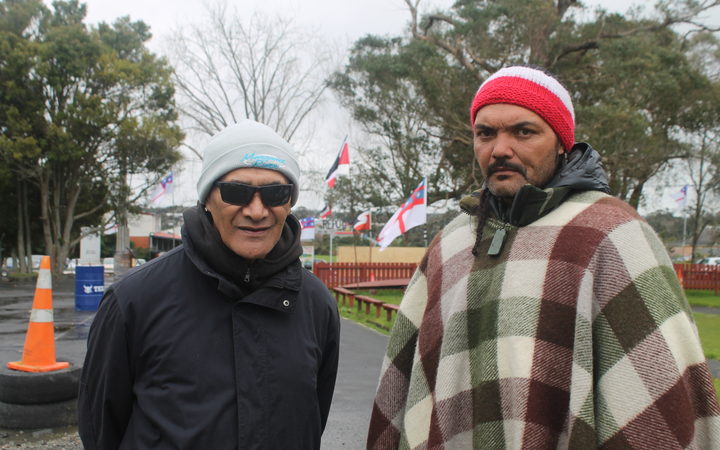 Mr Boynton spoke to the minister reminding him of the original agreement iwi had with the Catholic Church about the land use.

"The meeting today went really well from our side of the fence. They were told in a way that they can't deny the truth from mana whenua here.

"We will get this kura back up and running and it will educate Māori like what our tūpuna wanted in the first agreement to educate our people."

Mr Hipkins said if it got to that stage the wider issue would involve the Treaty settlement process.

"The land was given to the church for education purposes so that will be part of a subsequent discussion."

Mr Hipkins did not say when a decision would be made.