The longest-standing Māori radio station in the country could go off air within weeks if it can't secure funding. 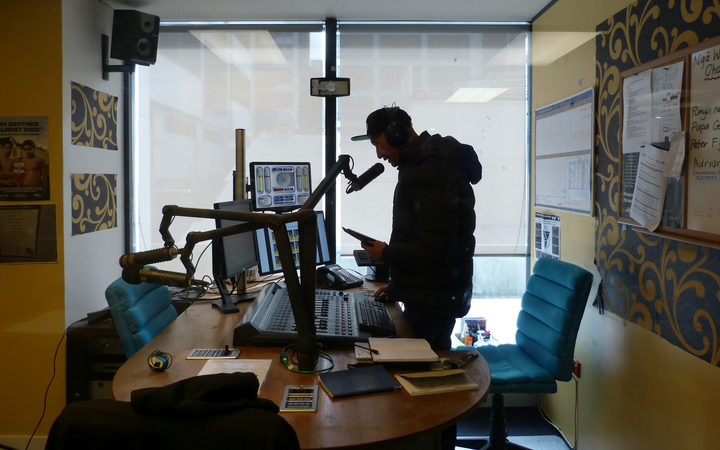 The studio at Te Ūpoko o Te Ika might be empty in a few weeks. Photo: RNZ / Te Aniwa_Hurihanganui

Māori broadcaster, Te Ūpoko o Te Ika, has survived for 33 years but the central Wellington radio station is on the brink of closure.

It is urgently calling for government support, with reserve funds expected to run out a month sooner than expected.

Because of an ongoing dispute with its license holders, the station has not been able to access its $40,000 monthly operational funding from commissioning agency Te Māngai Pāho since June.

The station initially thought its reserve funds would last until October but a recent assessment has found it might only last until the end of the month.

Closure will not only mean its 11 staff will lose their jobs, it will also be an end to a unique, independent Māori voice in Aotearoa's broadcasting landscape. 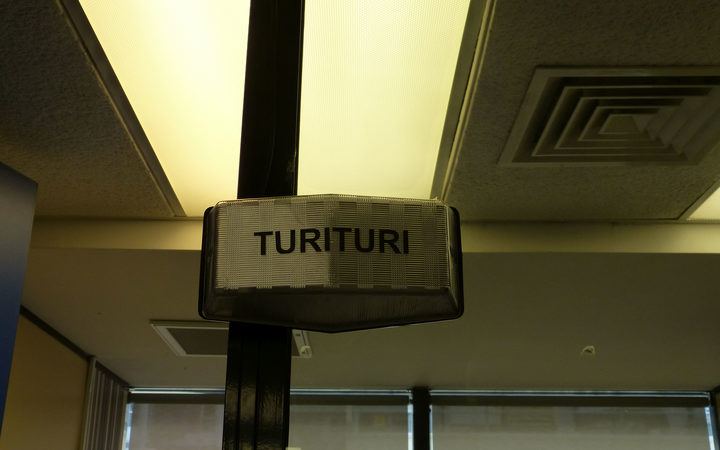 "It is unimaginable and it is unconscionable that we, as in the Māori radio fraternity, but also the Māori ministers within the government, can allow our foundation Māori radio station, our tuakana, our elder sibling, and what we would call our mātāmua, to face closure, let alone to be closed. Something has to be done.

"We have a number of Māori ministers in government, and we have in particular a former chair of Te Whakaruruhau o Ngā Irirangi Māori, the national Māori radio network in Willie Jackson, who knows not only how important the role that Māori radio plays in our communities, but also the impact and the value Māori radio have in terms of the revitalisation of te reo Māori."

He said Māori ministers had been relatively silent on the issue.

"To have those ministers, and in particular Minister Willie Jackson, silent on the issue, us not hearing from them on the issue, is not good enough."

Manager Ebony Duff said the station was desperate for help.

"The minister's broadcasting experience, his facilitation skills and his intimate knowledge of Te Whakaruruhau and the radio network - I think the time is now to call on his assistance and expertise to facilitate those conversations that need to be had."

Local iwi Ngāti Toa Rangatira and Te Āti Awa have proposed that the station merge with its own Hutt-based station, which would become solely iwi-owned.

RNZ understands the iwi have left the station with no other option.

Te Ūpoko o Te Ika staff are unable to comment at this stage, but its board member, Piripi Walker, said staff had been told to prepare for the worst and look at options for employment elsewhere.

RNZ is yet to hear back from Mr Jackson.