Wellington iwi are blocking the oldest Māori radio station from getting funding, and the station is on the brink of closure. 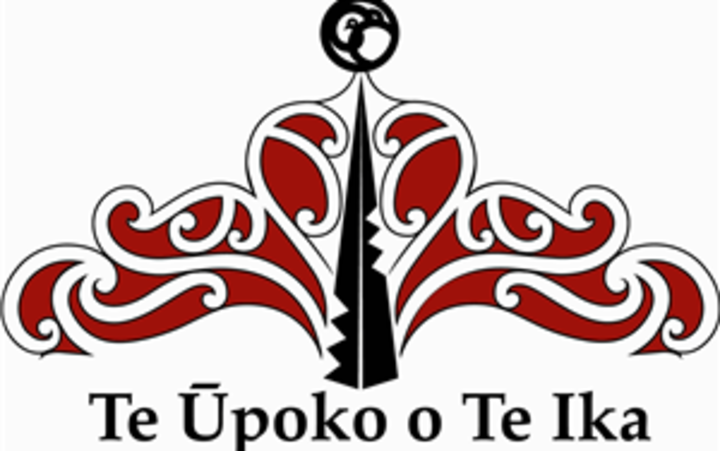 Documents leaked to RNZ show Te Āti Awa and Ngāti Toa are pushing for broadcaster Te Ūpoko o Te Ika to be merged with their own radio station, or shut down.

Te Ūpoko o Te Ika has been broadcasting from Wellington city since 1985.

But under new Crown licensing changes in 2011, the station needs local iwi permission before it can get funding.

"I think that elements within Te Ūpoko o Te Ika station are challenging, in some respects, tangata whenua holding onto the license."

But documents seen by RNZ tell another story.

They show Te Āti Awa and Ngāti Toa are proposing to merge the station with their own Hutt-based station, which would become solely iwi owned and operated.

Station board member Piripi Walker said the station's funding was cut off in June.

"Staff were very disappointed to get news that the funding had been cut off and anxious that it might lead to the station's closure.

"They're entirely free to take all of their options for employment elsewhere because it's only a matter of weeks away and now with all of that information our staff can make good choices for themselves and their families."

The station has 11 staff.

Funding agency Te Māngai Pāho said it could only continue the operational funding of Te Ūpoko o Te Ika if consent was given from iwi.

Te Whakaruruhau o Ngā Irirangi Māori, which represents the country's 21 iwi radio stations, is urging the agency to save the station.

Manager Ebony Duff said the network thought Te Māngai Pāho should restore the station's funding until it can resolve the dispute with iwi.

"The only immediate solution we could see was to have the funding restored so that there is time for alternative options to be explored.

Mr Walker said the uncertainty around the station's future was weighing heavily on staff.

There was no other radio station like Te Ūpoko o Te Ika, he said.

The station and iwi representatives will meet next week to find a resolution.

RNZ tried to get in touch with Ngāti Toa for a response on the documents, but have not yet heard back.