There are claims that social services are so complicated that Māori families are having their children uplifted because they don't know their rights. 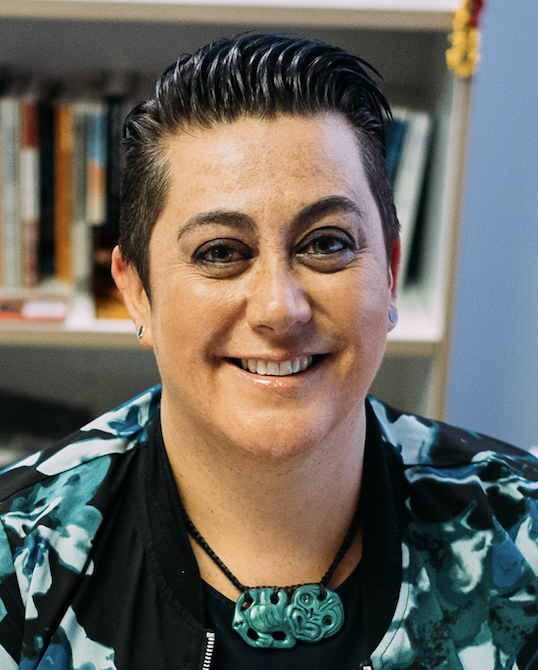 Auckland University of Technology senior law lecturer Khylee Quince says some whānau lack knowledge over their rights when they have their children taken by social services. Photo: Supplied

About 70 Māori support workers and lawyers gathered in Hamilton at a workshop to learn about the legal rights of families who come to the attention of Oranga Tamariki.

Many complained that the system is complicated, confusing and biased, and that it is contributing to the alarming rates of Māori children in state care.

Figures from the ministry show the number of children in state care increased from about 5600 a year ago, to 6100 at the end of January.

Minister for Children Tracey Martin told a parliamentary committee that Māori children made up 60 percent of those in state care.

It was being labelled as a crisis by Auckland University of Technology senior law lecturer Khylee Quince, who said the system was not effective when more than two-thirds of New Zealand prisoners had a history in state care.

She said whānau trying to get their children back are sometimes prohibited from finding out what assessments were made about them and what has been disclosed.

"It is very difficult. It is like shadow boxing - you are punching in the dark against allegations you are often not aware of."

Parents cannot usually get free advice through Legal Aid until things escalate to court, but a lot can happen before that, including Family Group Conferences.

Ms Quince said Māori families did not know what was required of them in those vital conferences. 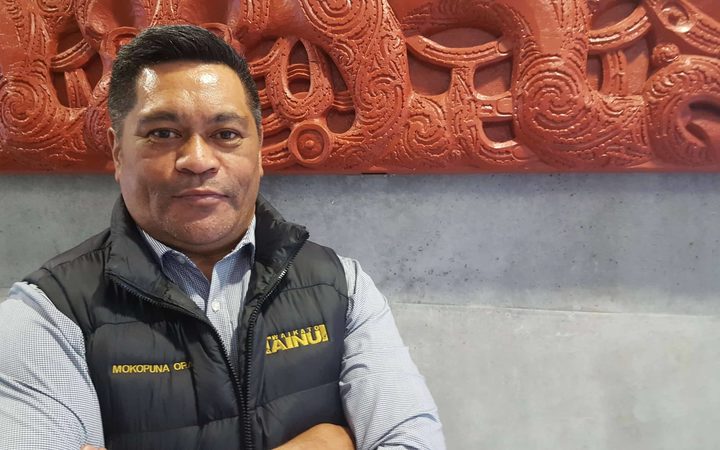 Waikato-Tainui Iwi Support advisor Koroki Waikai says there are times when whānau are talked down to by social workers. Photo: RNZ/Leigh-Marama McLachlan

"They just bulldoze over the family and the family have no say," Mr Waikai said.

"It pushes them further ... into drinking more or using more drugs.

Sheree Ryder from Family Start, an intensive home visiting programme, in Porirua said around 12 children have been uplifted from local whānau recently and she was sick of it.

"They are under that cloud of sadness that they think there is nothing else, you know like, 'I am never going to get my baby back'," Ms Ryder said.

"But if we understand the processes and we can give them at least one little glimpse of hope, at least that is something that we can work together on."

The four-day Te Korimako Legal Education workshop was set up to create Iwi Support Navigators, who know enough about the law to give whānau options when Oranga Tamariki knocks on the door.

Maraea Teepa works for the Ministry's SKIP programme, which sponsored the workshop.

Despite the criticisms directed at Oranga Tamariki processes, she said it was not uncomfortable being there and the ministry was refining itself.

"I don't think this forum is awkward for Oranga Tamariki," she said.

"This is a space where we want to test and design new approaches around how can we better support whānau and tamariki."

Minister for Children Tracey Martin signalled a shift away from putting children into care, adding that more intensive support was needed for whānau before it got to that stage.