A kapa haka star has started a campaign encouraging women to get a smear test. 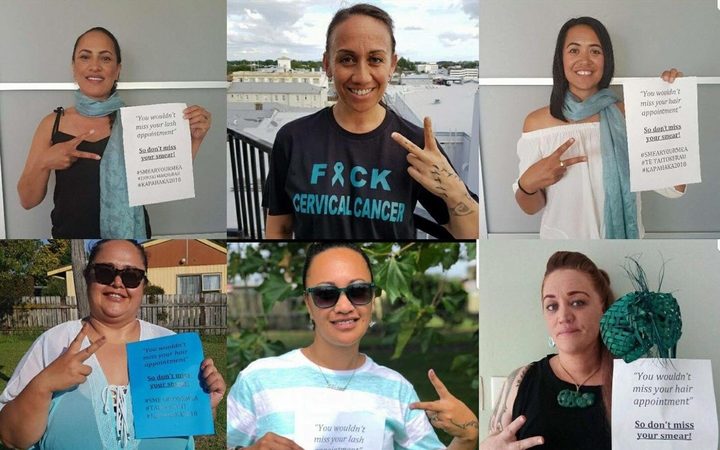 Te Arawa haka performer, Talei Morrison, is using her own experience with cervical cancer to encourage her fellow female kaihaka or haka performers around the country to get checked.

Many kapa haka around the country have been in practice mode over the summer holidays in preparation for the upcoming regional competitions.

Ms Morrison is encouraging all female performers to include a smear test into their practice schedule, a simple test which she said could have prevented her cancer. 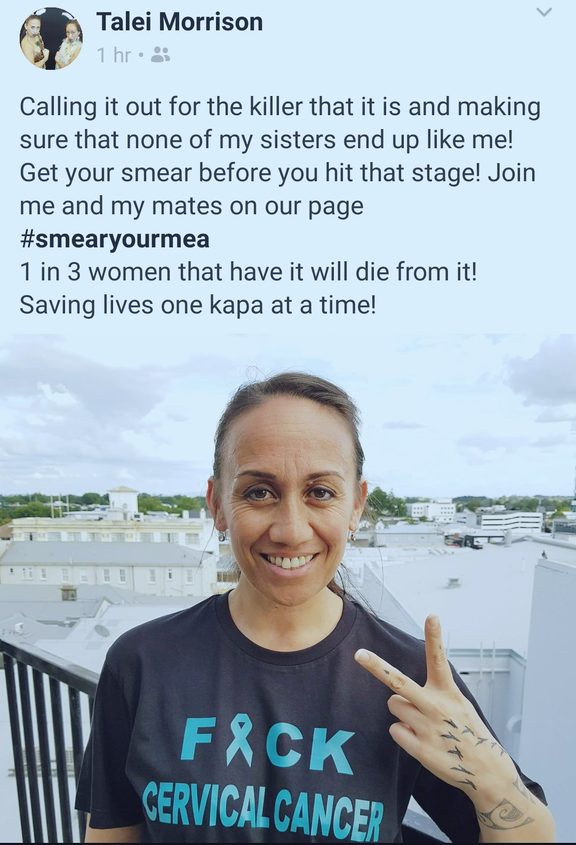 "Last year when I started my treatment it was awful and I don't want anyone else to have that experience."

In New Zealand about 160 women develop cervical cancer each year and about 50 die from it.

After a bad experience while having a regular smear test she decided to never have another one again, then last year was diagnosed with cervical cancer.

"My last smear was in 2008 at a clinic in Hamilton, the nurse that performed it nipped me and I started to bleed, it was sore, I was hōhā [fed up] and decided that I would never have another one," said Ms Morrison

Talei Morrison said she is passionate about being Māori, kapa haka and being healthy and this will be the first time in 19 years she won't be performing at the regional Te Arawa Kapa Haka competition because of her cervical cancer, a reality which brings her to tears.

"I started performing for Te Mātārae I Ōrehu in 1999, it's hard particularly because my kids are just coming into their own as performers and we haven't seen the best of them yet and just to know I can't be next to them on stage and I can't be supporting them in their journey.

"I'm not there now and it's so stupid, the reason is so stupid and it makes me really mad that I left my smear for so long."

She is asking all women who go to have smear test to take a photo of themselves after their appointment with a sign which says #Smearyourmea, the area their kapa haka team represents and doing a V hand sign.