Drug buyer Pharmac is reassuring the public that supplies of the Gardasil vaccine will be replenished today. 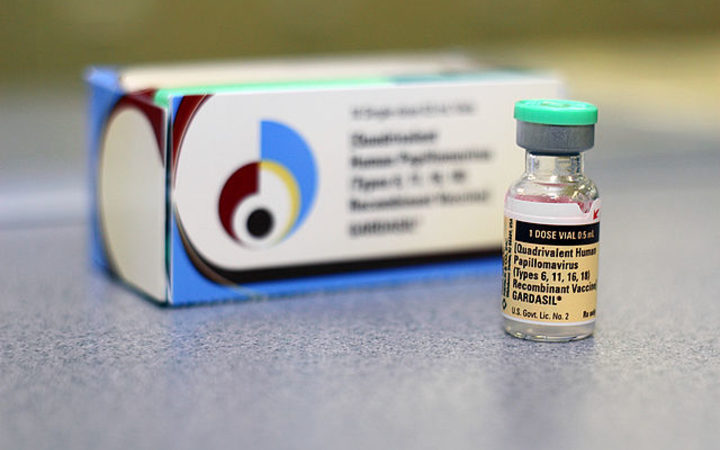 The vaccine against the human papillomavirus, or HPV, has been funded for girls and young women up until age 26 for nine years and was extended to boys and young men in January.

The Pharmac manager of procurement and contracts, Greg Williams, told Nine To Noon uptake of the vaccine this year has been strong.

"The uptake was 30 percent higher than we forecast but we've also had a delay with a recent shipment of the HPV vaccine. We've spoken to the supplier today and the shipment is due to lane this afternoon which will ensure we have stock until the end of the year."

He said last year health authorities distributed about 73,000 doses under what was then a three-dose vaccine regimen using an earlier version of the vaccine, Gardasil 4.

This year, 151,000 doses were distributed with most patients needing two doses only, based on age.

Auckland University Immunisation Advisory Centre head Nikki Turner said coverage of the vaccine among girls remained "reasonably good, although we'd like to see it higher, probably around two-thirds of the girls are accepting it".

Dr Turner added: "I think what we've seen this year is the coverage for boys is equal if not slightly higher in the age group of 11 to 12 year olds. But even more so, a lot of boys who are older than 12 have come for catch-up [doses]."

She added that New Zealanders are becoming more aware of what she described as "a tremendous anti-cancer vaccine".

Giving the jab younger was associated with a better immune response, including with fewer doses.

Dr Turner also acknowledged the slower uptake of the vaccine among girls since 2009, however. She said 12-year-old girls "seem very removed from cervical cancer, but now the realisation that an early vaccine can make a difference to cervical cancer and other cancers, and we offer it to the whole [age-group] population, sort of shifts your thinking about it."