Far North iwi Ngāti Hine will be one of 33 new classification groups for iwi included in the 2018 New Zealand census. 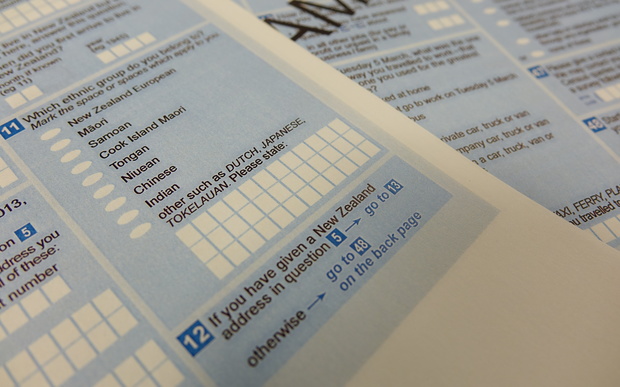 Next year, Ngāti Hine descendants can select their iwi, and census data for Ngāti Hine will be collected by Statistics New Zealand.

Some of the other iwi on the new census list include Ngāti Te Ata, Ngāti Rehua,Te Akitai-Waiohua, Ngāti Hineuru and Ngāti Tamaoho.

The process to have the iwi included on census forms was started 15 years ago by the late Ngāti Hine leader Erima Henare.

Te Rūnanga o Ngāti Hine acting chair Pita Tipene said it was a step forward for his tribe and the newly collected information would help the iwi move into the future.

"We are really keen to get information that we can use to make better decisions in our Ngāti Hine entities in regards to housing, education and health," he said.

Ngāti Hine is based in the Far North and runs from the Taumarere River in Kawakawa and covers inland areas such as Moerewa, Matawaia and Pipiwai.

Mr Tipene said Ngāti Hine had always considered itself an iwi and at the moment there were around 7000 people on their tribal register.

"In terms of self-determination we're moving ahead as Ngāti Hine."

Mr Tipene said there would be people in Ngāpuhi who wouldn't like Ngāti Hine being included as an iwi in census data.

"It's not to say that we're not part of Ngāpuhi, but we certainly don't think that anyone should be making decisions about us here in our tribal area."

Ngāti Hine kaumātua Waihoroi Shortland said next year's census data would be a vital source of information to help reconnect the tribe.

Mr Shortland said coming out from under the Ngāpuhi umbrella had always been a goal.

"Ngāti Hine I think rightly has always advocated its own capacity to speak for itself."

Statistics New Zealand kaihautū Rhonda Paku said the same list of iwi had been used since 1996.

A review after the 2013 census has resulted in the changes around groups seeking iwi status for the census.

"Since that time the number of iwi, who haven't seen themselves in the list, have been asking to be included - and rightfully so they've wanted to ensure they can get their own data."

Ms Paku said groups that now have their own iwi status in the census would have direct access to information about their iwi.

"The review however, which allows a more inclusive approach, means whakapapa-based groups no longer require to seek that group they're currently been counted under."

Statistics New Zealand would also check whether iwi groups looking to be included in the census were recognised in the Māori Fisheries Act and by tribal network organisations such as Tūhono and Te Kāhui Māngai.