Complaints from a census worker of unfair treatment have forced a rethink by Statistics New Zealand. 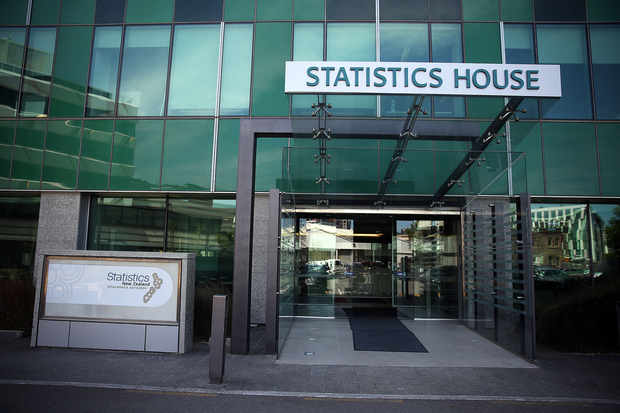 The government agency is working with Madison Recruitment to employ and manage temporary workers who help prepare for next year's census.

One of the newly employed workers accused the agency of using "zero-hour-like" employment and treating temporary staff as "workers they can turn off and turn on".

Just days after starting, he was told to go home early because of heavy rain.

"I said I've only been out an hour. If I'm going home, do I get paid [for the remaining five hours]? And I got told no."

Mr Kane complained to both Statistics New Zealand and Madison Recruitment, but was told he couldn't work in bad weather due to health and safety requirements.

He believes it was actually because the tablets used are not waterproof.

Mr Kane was then told he was on a no-work-no-pay contract and so if the work was cancelled, he wouldn't be paid.

"Our agreement... says we've got to give 48 hours' notice if we can't come to work, yet they think we can be sent home after an hour if it starts raining."

The government last year changed the law, scrapping zero-hour contracts and barring employers from cancelling a shift without reasonable notice or compensation.

In a statement, Statistics New Zealand said none of its census workers were employed on zero-hour contracts.

However, the government agency has changed its practices following complaints. RNZ understands a new arrangement was finalised with Madison Recruitment this week.

"From time to time, staff may be advised in the morning that the weather is too hazardous for them to work that day.

"In this situation, staff are able to claim for four hours, rather than six hours, which is the standard maximum number of working hours each day," the statement said.

"We're in the process of confirming this with everyone working on the operation."

Statistics New Zealand said the new policy would be backdated to the beginning of the assignment.

While the field staff are employed and paid by Madison Recruitment, Statistics New Zealand gives them daily instruction and decides whether to call off work due to the weather.

Labour's employment spokesperson Grant Robertson said it was unacceptable for staff to be insecure about their work after signing a contract guaranteeing certain hours.

"We need to know that our government agencies are treating people not only in line with the law, but actually as fairly as possible."

He said it was shame someone had to speak up before there was any change.

"It seems pretty clear that change has only happened once someone's complained and once it was drawn to the attention of Radio New Zealand.

"We would certainly expect more than that from a government department."