More than 100 former wards of the state gathered at Parliament today to call for a full government inquiry into the abuse they suffered while in state care.

They arrived one by one at Parliament's grounds today, cradling their childhood photos in their arms.

There were long embraces between survivors who have known the horrors of state abuse.

Pamela Thompson does not have a television or listen to the radio, but read a notice about today's gathering by chance, and she travelled from Auckland to share her story.

"They put my in psychiatric villa [when I was] 9 and I remained there for four years as a zombie, medicated zombie. And if you didn't take your medication they would just stab you and throw you in the room, no clothes on, no mattress, it was horrendous," she said. 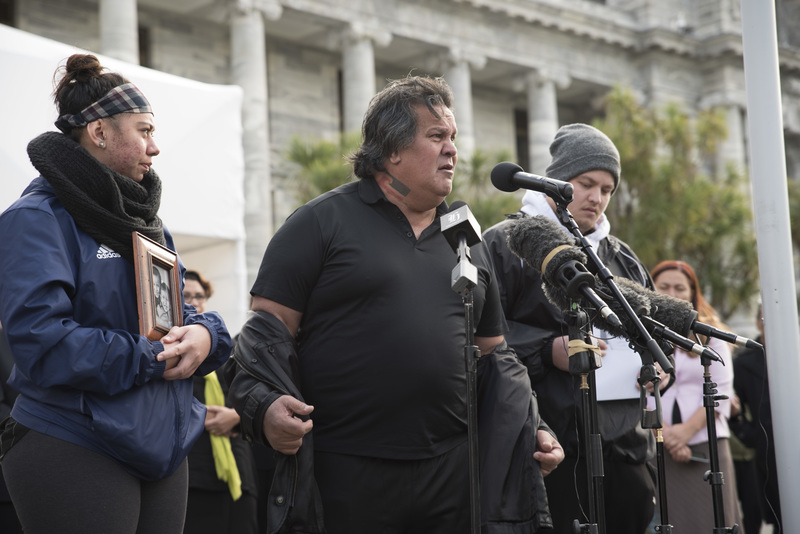 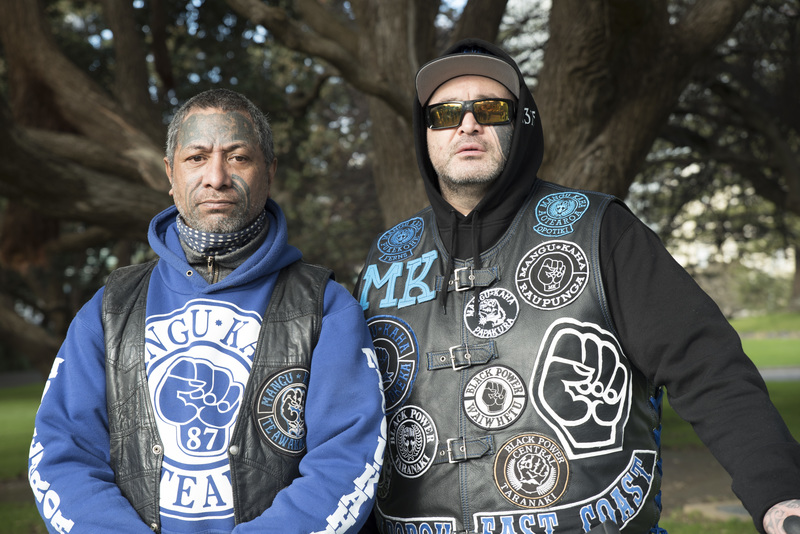 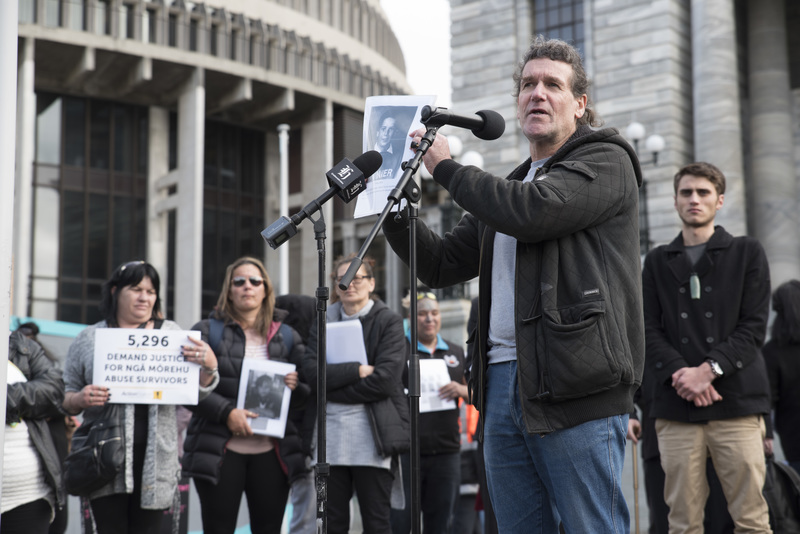 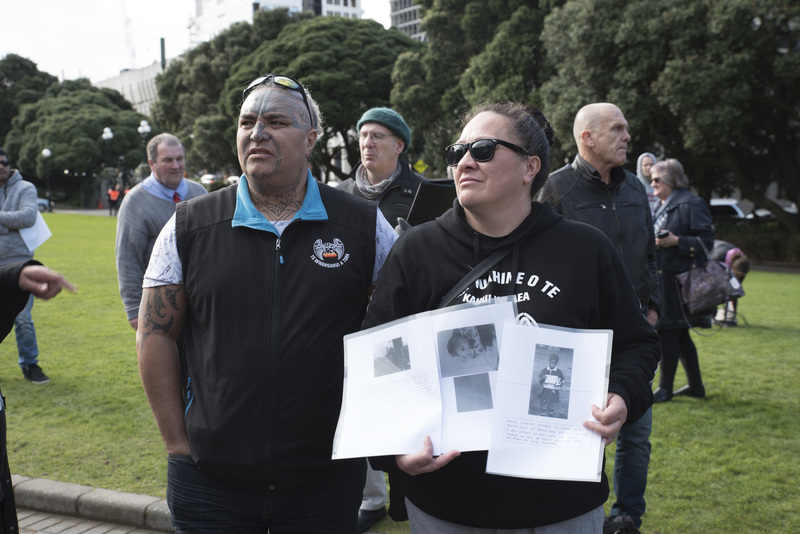 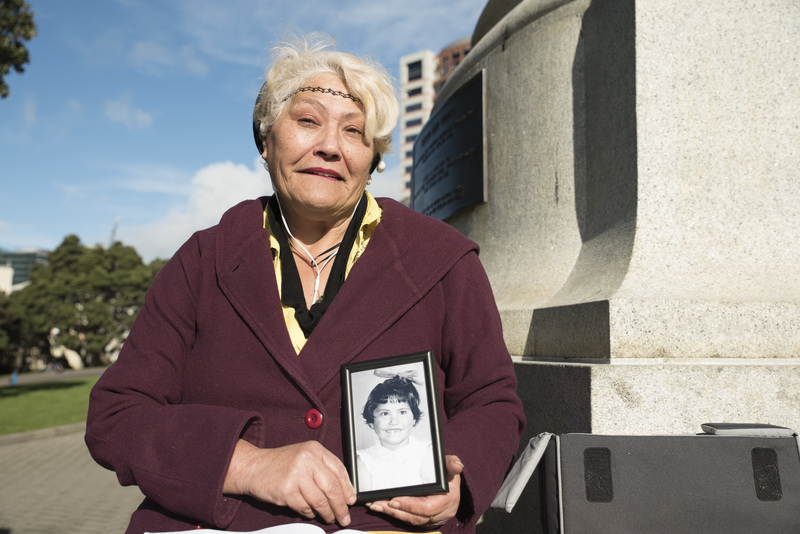 Human Rights Commissioner Dame Susan Devoy handed over 16,000-signature petition, and an open letter demanding an inquiry and an apology for abuse suffered in state care.

Between the 1950s and 1990s, 100,000 New Zealand children were made wards of the state. It is not known how many suffered sexual, physical and psychological abuse, but the people gathered in Wellington today said they were all victims.

One after another, they shared their stories and remembered loved ones who had gone too soon.

Green Party co-leader Metiria Turei, who has friends and family who were abused in state care, accepted the Action Station petition.

Abuse survivor Tupua Urlich, a member of the independent advocacy group for children Whakarongo Mai, told the crowd he was disappointed no one from the National government came out to hear the stories.

"We need to see action taken and we need leaders to step up and take responsibility," Mr Urilch said.

As the survivors gathered outside, inside the house Labour deputy leader Jacinda Ardern asked the government why it had rejected calls for a full inquiry.

"An inquiry would not resolve the claims of individuals, provide payments or offer personal apologies."

But that was not good enough for Ms Thompson, who said she could not shake the memories and believed nothing has changed.