Opinion - Any independent inquiry into abuse experienced by youngsters in state care would need to look at educational abuse too, writes David Cohen. 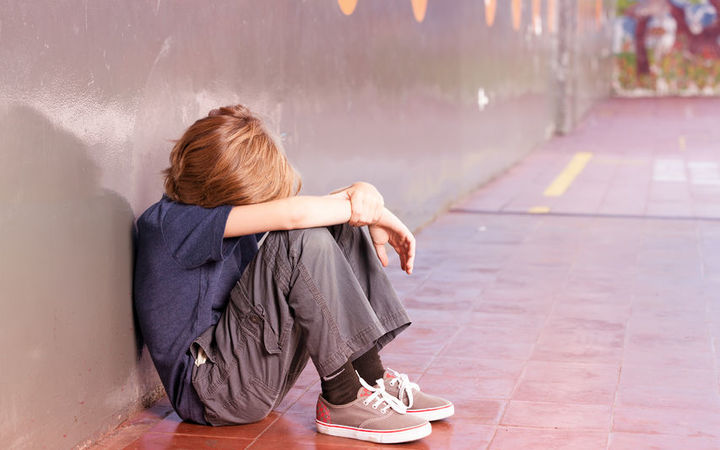 Children were often transferred from one state-run residence to another which had disastrous consequences for their learning prospects. Photo: 123RF

Social Development Minister Anne Tolley has put a figure on the number of youngsters who probably experienced abuse in state care, but she may yet need to revise her numbers up and the working definition out.

About one in every 30 former residential wards of the state has gone on to lodge claims of mistreatment, Ms Tolley told RNZ.

This, she suggests, indicates that any historical abuse was not systemic and the government of New Zealand - unlike the governments of Australia, Canada, England, Ireland and Wales, which have all set up independent inquiries as a way of finding closure on the same subject - has nothing to apologise for as it seeks to close the book.

Far from closing the book, however, this kind of curious statistical flourish from Ms Tolley may open it wider.

The figures themselves will surely be scrutinised, along with the question of what constitutes the abuse experienced by many of the tens of thousands of young, mainly Māori boys and young men who were shunted through these 26 institutions that ran from the late 1950s through until around 1990.

Certainly, sexual, physical and psychological abuse occurred in those places; that's what the hundreds of claims that have since been made against the government mainly turn on. But let's not forget another area that any independent inquiry would also need to focus on: educational abuse.

The category is relevant, because for many years these institutions were not overseen by what became the Ministry of Social Development (MSD) but the old Department of Education.

That agency went about its academic duty with a very light hand. Successive generations of wards emerged better schooled in juvenile delinquency than reading, writing and arithmetic into a society where educational pedigree remains the most significant predictor of one's future career prospects.

Or lack of prospects. My own research for a book on the wider subject of residential state care in New Zealand, with a focus on the Epuni Boys' Home, a notorious facility in the Hutt Valley, showed that education quickly emerged as the depressing back story.

Epuni operated an in-house school at its 441 Riverside Drive facility. It catered to about 60 percent of the 320 boys who passed through the institution each year. Other school-age kids who remained in the institution for several months, occasionally years, received no formal instruction at all.

Despite the bulk of its pupils being in their early teens, the Epuni project was graded as a primary school. This meant that staff and pupils enjoyed no automatic access to college materials. The cash-strapped classroom was therefore something of a book-free zone despite catering to kids whose literacy level was anything up to seven years below the national average.

Another related issue was "churn", the fact of kids often being transferred, sometimes quite abruptly, from Epuni to one of the other state-run residences, an arrangement that often had disastrous consequences for the boys' ongoing learning prospects.

*David Cohen is a Wellington journalist and author. His book, Little Criminals, was adapted as a documentary for Prime TV.