A Wellington-based iwi trust has announced a proposed joint venture to sell some land at Shelly Bay - despite a referendum on the sale failing just seven months ago. 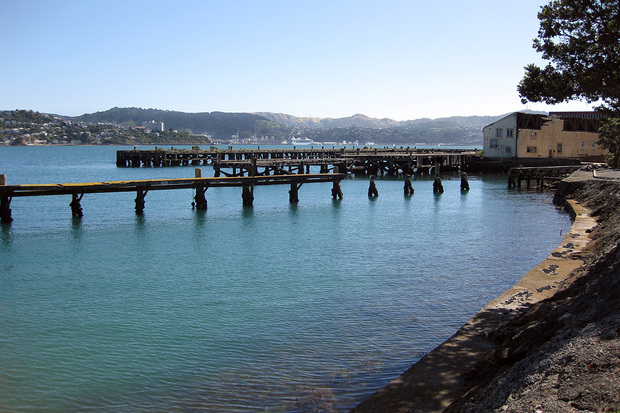 There were fiery scenes at the Port Nicholson Settlement Trust's office today, as at least five concerned members stormed the premises, demanding to sit in on the board's discussions, with some trust members saying their land was being sold out from under them by the board of trustees.

The Shelly Bay land was purchased in 2009 for $13 million using treaty settlement money.

With the trust languishing in debt and a property developer, the Wellington Company, offering more than $11m to purchase the land for development, an iwi referendum was held in February on whether or not to sell the land outright.

Only 26 percent of those eligible voted, with 51 percent of that number voting in favour of selling up - well short of the 75 percent required for a sale. 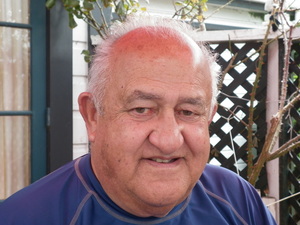 But the trust's chair, Neville Baker, said that figure showed there was still an appetite to sell among iwi.

"Now, we didn't achieve that, we achieved 51 percent - but we did get across the line in terms of getting more than half the vote."

The Port Nicholson Block Settlement Trust now says it will sell some land to the Wellington Company while leasing or retaining the rest. 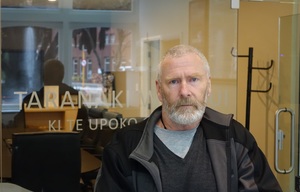 But a concerned member of the trust, Andrew Mepham, said the proposed joint venture contradicted promises made by the trust's chief executive earlier in the year.

"At a hui at Pipitea Marae, the CEO, Jason Fox, said that he would not break up Shelly Bay and sell it piece-by-piece to get it under the asset threshold that demanded a vote from the members.

Another trust member, Raukura Maxwell, said the board had forgotten where its responsibilities lay.

Mr Baker said the trust took members' views on board - but Mr Mepham said he only found out about the proposal yesterday, through a leaked board document.

Mr Baker said that was because the deal was under time pressure.

"There's an application that goes to the council for a special housing area. Now, that expires on Friday, and hence some of the ability to do that means we had to make some decisions in the last few days, which we've done."

Mr Mepham was keen to emphasise he was not against redeveloping the land - indeed, he said it was necessary - but he said the deal was done in a cloak-and-dagger way, which did not sit well.

Mr Baker said despite the strong feelings of concerned trust members, he was certain the deal would be of benefit in the long term.