A new agreement could see Waikato-Tainui end up with large stakes in land set aside for Wellington iwi.

But the powerhouse tribal organisation said it was nothing that Wellington Māori should be concerned about. 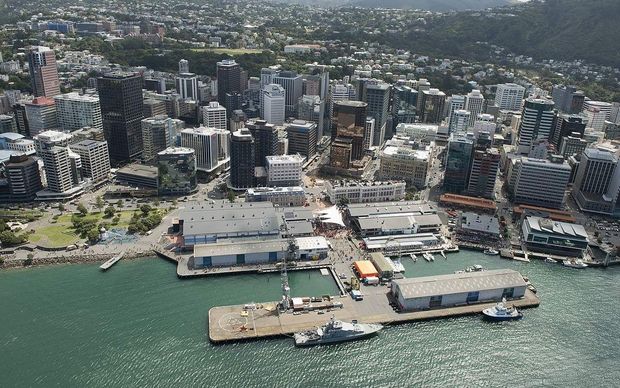 Waikato-Tainui today signed a partnership with the Port Nicholson Settlement Trust, which serves Māori from Taranaki to Wellington.

The deal will enable the financially struggling trust to call on Waikato-Tainui and its $1.2 billion asset base for future commercial ventures.

The trust has the first opportunity to purchase several parcels of land in the Wellington CBD through the right of first refusal in its treaty settlement.

The trust's chief executive, Jason Fox, said any ventures that fit the cost of a larger partner could be looked at with Waikato-Tainui.

"They are known for their sizeable developments and so they would be an ideal partner for some of those larger developments, without a doubt."

That was something Waikato-Tainui chief executive Parekawhia McLean said it was keen to do.

Waikato-Tainui has another covenant with Ngāi Tahu, which has resulted in it partnering in the Waikato Milking System and Go Bus.

Ms McLean said having a growing stake in land in another tribal territory was not something to be alarmed by.

She said the covenant with the Port Nicholson Settlement Trust would be driven by trust, integrity and whanaungatanga.

"The values are key to the relationship. We would not want to undermine any of those values, it doesn't matter where we may be seeking opportunities."

Mr Fox said partnerships with local iwi trusts were a high priority but future deals would depend on the scale of the opportunity.

He said there was enormous potential to benefit the parties' members and beneficiaries through cultural and commercial collaboration.

Earlier this year, Port Nicholson Settlement Trust failed to earn enough support from its members to sell land at Shelly Bay in Wellington to a local developer.