Protesters have upped their pressure on an iwi trust as they seek to stop its sale of land in Wellington to developers. 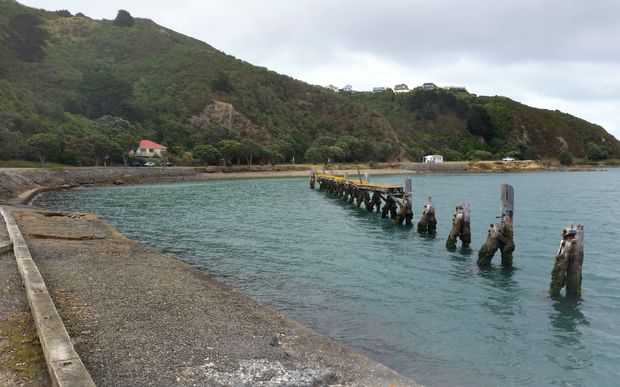 The Port Nicholson Block Settlement Trust bought the land for development in Shelly Bay for $13 million in 2008, but the trustees say it has been a financial burden.

The outcome of a vote by the Taranaki descendants who made up the trust was meant to have been announced last night.

But the trust members group, Taranaki Whanui at Shelley Bay, said it had served the trust with a legal notice because it failed to meet a requirement to allow three days for postal votes to be counted.

Spokesperson Andrew Mepham said if the trust proceeded with an unlawful vote, then the group would go ahead with a court injunction stopping the sale of the land. 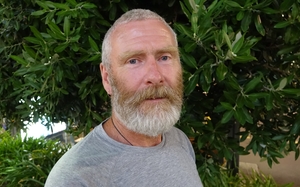 Trustees of the Port Nicholson Block Settlement Trust had been incompetent in their handling of the process and needed to engage with all its members some of whom were being shut out of the process, Mr Mepham said.

"The trust has been served a legal notice that talks about the unlawful way in which the vote's been conducted with the intent that if they proceed with an unlawful vote, that we then proceed with a court injunction on the sale. We're being given being given less and less time to respond to the events that are occurring within the office.

"They thought they had accounted for the collection of votes after voting had shut, but they did not allow breathing space (for counting them)."

Mr Mepham said the trust's members were very business savvy, and what they knew and understood about the proposed sale had not been communicated to grassroots iwi members.

"This is a group of men, with one exception, who've been doing this a long time. They have all the resources, all the registration information, all the contract documents, we don't have any and so we're really guessing on what's happening and how this is proceeding because there's no free flow of information that's coming out from the office.

Mr Mepham said the situation was constantly changing because of pressure applied to the trust board by iwi members who wanted more information. He said it had been disseminated on an ad hoc basis.

"They were not prepared for this process and what we're saying is that it's been so poorly managed to the point of incompetence that they need to stop the vote, pool all their information together and start again.

He said the trust needed to repair the iwi database of names and addresses which was incomplete. He said some names had been left on it while others had dropped off the roll for no apparent reason.

"So there can be a fair and transparent process they need to go back to the drawing board and engage all iwi so it's a collective decision and there's a mandate."