A group staging an overnight occupation of harbourside land in Wellington, in protest at plans to sell the property, has decided to end the action. 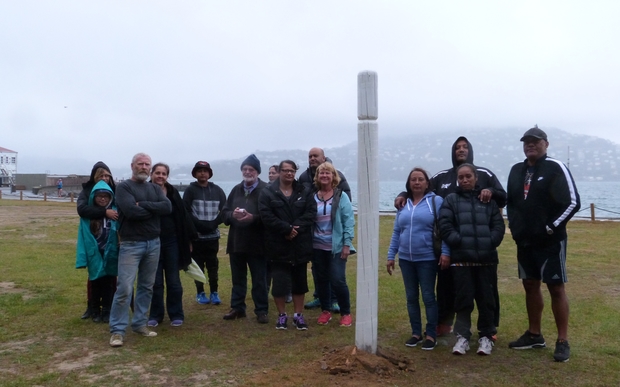 A group of protesters gathered at Shelly Bay to make a stand against plans to sell the land. Photo: RNZ / Alexa Cook

Up to 50 people took part in the occupation, although only two stayed throughout the night.

Port Nicholson Block Settlement Trust bought the land in Shelly Bay for $13 million in 2008, after a treaty settlement.

The trustees say the land has been a burden ever since, and they want to sell it.

But protester Sydney Mepham rejected those claims and said it was just an excuse for the trust to sell.

Financial reports showed the land made about $100,000 a year, and could make more if retained, he said.

"The land can work. The land is special. It's got all sorts of possibilities. It's one of the jewels in the harbour.

"With time and patience we can do it, the people of this trust can do it." 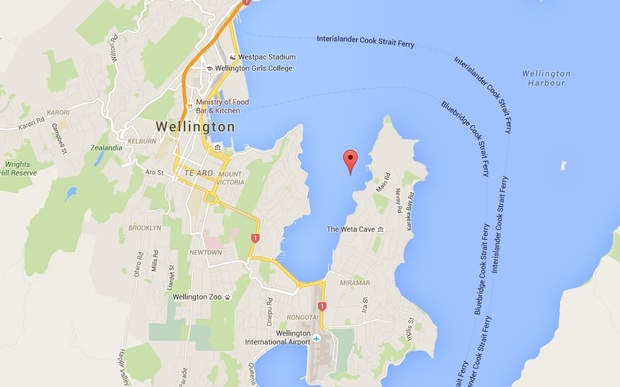 However, protester Andrew Mepham said the group had achieved their aim of getting the trustees to pay attention to their concerns.

"Now the process really becomes a private one. There are a couple consultation with hui...and we believe it is correct to let that process now to work out, so I suppose removing the pressure in the public forum will now allow our people to speak."

Mr Mepham was still worried about how many of the 9500 people eligible to vote on the issue will be contacted in time to take part in the postal ballot by early February.

The trust's data base was not up to date, he said.