Māori Development Minister Te Ururoa Flavell's is making policy on the fly, Labour says, after he called for a consultation hui to discuss the Māori Land Service (MSL).

The MSL would provide an administrative service to Māori land owners, a role that is currently undertaken by the Māori Land Court.

The change is being considered as part of the government's review of the Ture Whenua Māori Act (Māori Land Act).

The Labour Party's Ikaroa-Rāwhiti MP, Meka Whaitiri, said: "This announcement has been made just after the Federation of Māori Authorities spelled out a list of bottom-line demands including problematic clauses, technical issues and gaps in his bill, including the lack of detail on the Māori Land Service." 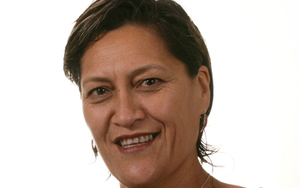 "Te Ururoa Flavell's sudden announcement of these wānanga reveals how dysfunctional this reform process has become," she said.

Ms Whaitiri said Mr Flavell did not know how to run a consultation process.

"Rather than continue his poor consultation, Te Ururoa Flavell must take his bill back to the drawing board and draft something more appropriate for all Māori land owners," Ms Whaitiri said.

Representatives for Māori land owners this week warned they would not support the changes to the Ture Whenua Māori Act unless their key demands were met.

The Federation of Māori Authorities (FOMA) made submissions at the Māori affairs select committee this week about the review of the legislation, which safeguards Māori land. 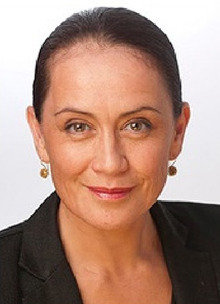 Members of the organisation said they had the expertise in managing Māori land and there were a number of technical issues in the bill that needed to be changed before they would support it.

Outside the hearing, FOMA chairperson Traci Houpapa said the organisation was willing to work with the government, but there were details that needed further work.

"The conversation that's being had is that those matters will be addressed within policy. We believe they need to be part of the actual bill process," she said.

Ms Houpapa said if those concerns were not addressed, FOMA might withdraw its support.

Twenty-three hui will be held over three weeks.