In an unusual move the Māori King has personally backed the Māori Party but says he wants it to include Hone Harawira's Mana Party. 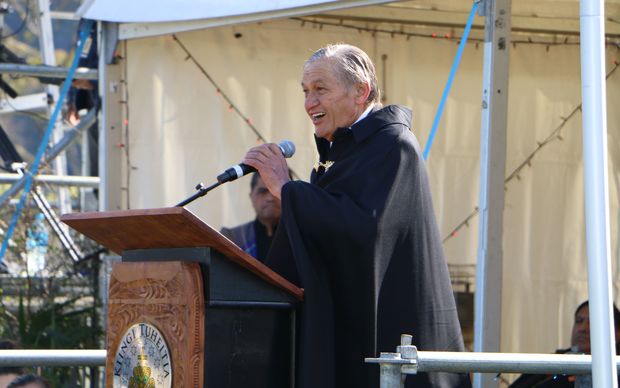 He also criticised the Labour Party, which his cousin Nanaia Mahuta belongs to.

The riverside at Tūrangawaewae marae was abuzz this afternoon as nearly 1000 people gathered to hear the Māori King, Kiingi Tuheitia, deliver his annual speech.

Celebrations have been going on for several days at the marae in Ngāruawāhia for the tenth anniversary of his coronation, which is today.

However, what caught the crowd's attention was the unscripted closer, where he told those gathered that he would not be voting for Labour again. 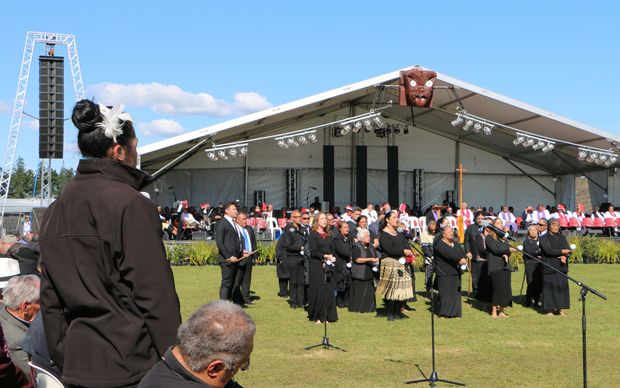 He said he had changed his mind about the party after its leadership said it would not work with the Māori Party.

He went on to praise Mana leader Hone Harawira, who he said represented strength, loyalty and guts.

The speech was delivered before dignitaries from around the Pacific and leaders from most iwi including the Tekaumarua, a group of 12 chosen iwi leaders who have the King's ear.

In the official speech, Kiingi Tuheitia acknowledged Helen Clark and her bid for the top job at the United Nations.

He referred to her as a Waikato girl and asked the crowd to join with him in supporting her. On twitter Helen Clark responded saying: "Kia ora and thank you to King Tuheitia."

He also said he was going to call another iwi freshwater hui before the end of the year.

The King warned the crowd before he went off script, saying he was going to get a bit political.

He gave commentary on almost all parties, saying he was proud of the Māori Party for being around the table with the government.

He said New Zealand First had a good name but its Māori leader, Winston Peters, did not act very Māori.

Māori Party co-leader Marama Fox said she was humbled and thankful, and said the speech was as close to an endorsement as could be.

Nanaia Mahuta, who holds the Hauraki-Waikato seat for the Labour Party, said she felt confident she had the support of her electorate but agreed the speech was telling. 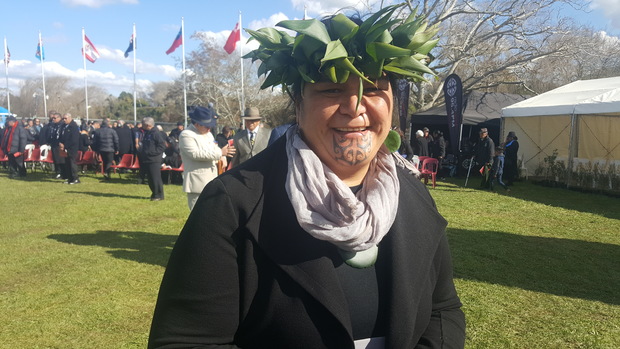 New president of the Māori Party Tukoroirangi Morgan stood close to the King as he delivered his speech and afterwards.