This week is the 10th anniversary of the coronation of Māori King Kiingi Tuheitia. 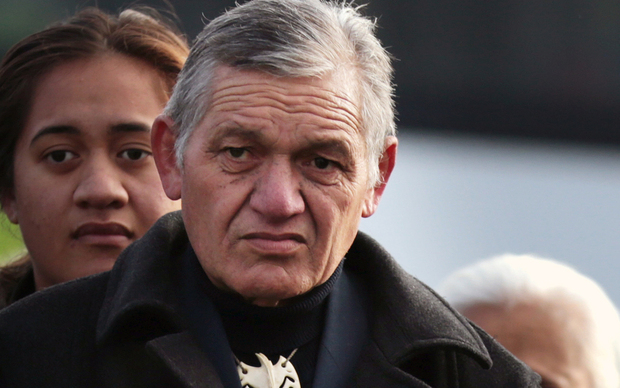 Rahui Papa, a spokesperson for the Kingitanga, said he looked back with a tinge of sadness at the passing of Dame Te Atairangikahu, but had great hope for the Kiingitanga movement under Kiingi Tuheitia.

"Over the last 10 years there have been a number of significant milestones, building relationships again with the world, the kiingitanga being invited to the Japanese emperor's palace and having Prince Charles at Turangawaewae Marae again," said Mr Papa.

He also said the most stand out occasion has been "getting into the discussions around the settlement of Waikato river, with the Kiingitanga and the tribe working alongside the crown."

A television documentary which aired this year gave a personal insight into the Kiingitanga and Kiingi Tuheita's family life, something that would never have happened in the past.

He said it was a sign of the changing times and keeping the Kiingitanga relevant.

"But the go forward of the Kiingitanga will hinge on the relevance to rangatahia and that must take place on a digital platform, and kanohi ki te kanohi platform, because that's a tikanga tuku iho."

However, the highlight of the week's celebrations will be the return of Rangiriri Pā on Friday.

In 1863 a major battle was fought in Rangiriri where Māori and colonial soldiers were killed.

It was one of the many battles in the Waikato region that also lead to millions of acres of land confiscation.

Rahui Papa said the return of the pā was a moment they had been waiting 152 years for.

"That was a key note feature of the raupatu and it has been the single most devastating aspect in Waikato-Tainui and the Kiingitanga's history and with the return of Rangiriri it goes some way to rectify injustices of the past."

Events will be held through out the week with Kapa Haka and sports tournament on the weekend.