Māori health workers say they are working with families to change some of the poor health statistics for tāngata whenua. 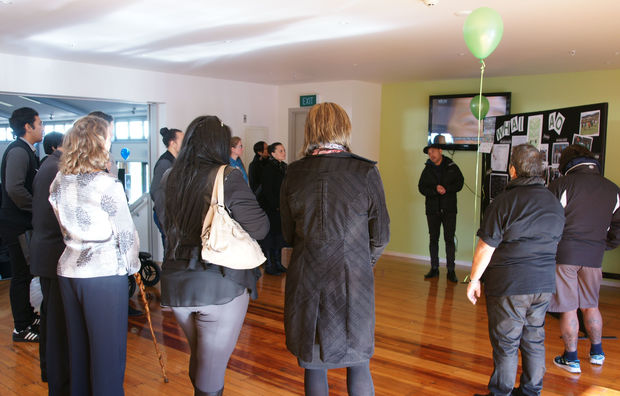 Attendees at the hui at Te Mahurehure Marae heard about events Hāpai Te Hauora have organised to impove the health of whānau. Photo: SUPPLIED/Hapai Te Hauora

Hāpai Te Hauora, a Māori public health collective in the Auckland region, shared its achievements at a hui yesterday.

With the government keen to cut high rates of smoking, obesity, diabetes and other health problems for Māori, Waipareira Trust, Raukura Hauora o Tainui and Ngāti Whātua formed a collective 10 years ago to provide whānau with more life skills.

Ngāti Whātua Māori Public Health manager Antony Thompson said the group worked with communities to create their own health policies rather than have them imposed by central government.

"Previously the models of health that we used a lot of the things we did as a collective were imposing methodology on whānau, imposing different ways of doing things. 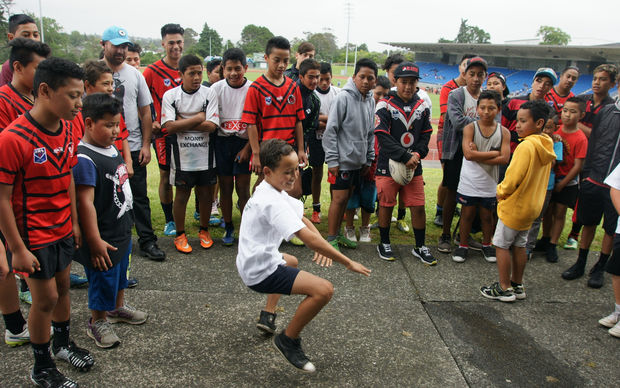 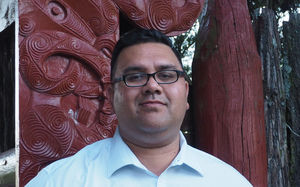 Mr Thompson said there were many examples showcasing the achievements of whānau including improving the culture around sports events.

He said those include a community organising a smokefree, sugarless touch rugby tournament.

"Normally at big events, or it could be any events anywhere in New Zealand you've got a contingent of people who go out to the front gate or sides gates (and smoke).

"That didn't happen. What did happen is people were alternating between what they were doing so they either on the field or they were helping out cooking kai and selling kai rather than taking a break and going out to the front gate."

"A lot of tamariki have a bakery or dairy right next to their school and are used to getting a $5 breakfast of Coke, pie and chips and going back there for lunch. 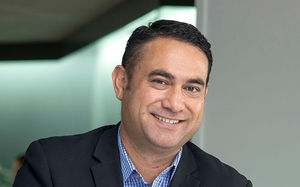 "However, promoting alternatives has led to change for whole families.

"We were able to get these positive messages out and say 'hey there are alternative methods of eating and encouraging healthier eating not just for them but the whole family'."

Mr Norman said Hāpai Te Hauora was trying to work with government agencies and address policy, and campaigned to close or stop the opening of alcohol outlets near schools.

"We need to focus on not allowing dairies to sell single cigarettes at all and to under-18s."

He said by getting children to change their nutrition habits they became champions of change, getting the whānau to bond by making meals including lunches together. 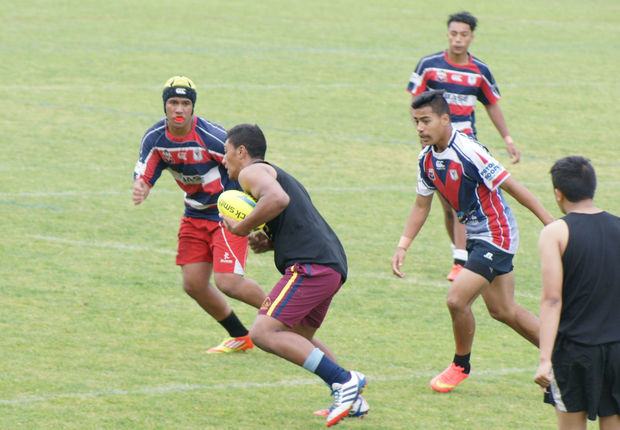 Mr Norman said Māori do not want to be 'studied' by officials who had their own agenda.

"The last thing they want is someone who's just focused on them just to hit some sort of health target.

"They would rather a community group work with them, understand what the issues are in their house and their community and try and resolve those by either direct support and or policy changes to help support in the future."

He said two years ago health workers started talks with young people to form a policy that would help them quit smoking.

The rangatahi (young people) wanted Mercer Domain to be smokefree, so John Ngati and others campaigned successfully to make that happen.

"Two year ago they would turn up with a lunch pack that's full of rubbish food in it. Now just the other day we had a holiday programme and parents are sending (lunches) with nice healthy sandwiches, they're even providing fruit for the holiday programme now.

"Parents are coming up and saying 'how can we help? I'm going shopping can I grab some fruit for the kids?'.

"It's just that mind change that has happened over the last couple of years."

Mr Ngati said the domain and a new smokefree sports hall had led to parents signing up to quit-smoking programmes.