Rongoā Māori, a traditional healing system that's embedded in Māori cultural traditions and beliefs, is becoming increasingly popular and some doctors are urging their peers to embrace it.

A recent study found Māori wanted doctors and traditional healers to work more closely, but doctors' lack of cultural knowledge and acceptance was a barrier. 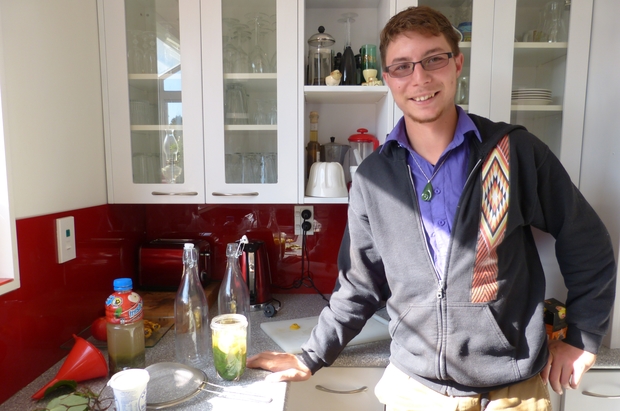 Jordon Wansbrough has cerebral palsy, cellulitis, has had blackouts since a teen and a heart valve inserted.

After ending up in ICU in a coma four weeks ago, Mr Wansbrough decided to try rongoā medicines and ditched the mainstream drugs he had been taking for years. 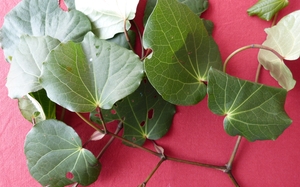 The leaves of the kawakawa plant have a long history of medicinal use. Photo: RNZ/ Laura Bootham

The 26-year-old now mixes up a daily dose of kawakawa leaves, blended with honey and lemon.

He applied the rongoā learned from his kuia, Mereiwa Broughton, as well as his knowledge of mātauranga Māori to karakia every day.

He collected plants from the bush and after a week of illness withdrawing from the mainstream medicines, was in good health, he said.

"The doctors thought I was crazy but I said to them 'well you haven't done anything, I'm going to give my way a go and until it doesn't work, that's when I'll come back to you'."

Rongoā healers said doctors were often dismissive of their practise and told their patients not to take their medicines.

But Thames doctor Tom Nicholson, who did a basic course learning about rongoā Māori medicine, urged mainstream doctors to learn about what he said was a more holistic approach to patients' health.

Understanding rongoā Māori was of enormous value and doctors would not feel so threatened when patients told them they were using it if they had some knowledge of it, he said.

"I've experienced as a GP if I don't know much about a treatment that somebody comes and tells me they're on, then I might feel through ignorance a bit threatened by that and I might react by putting it down or telling them it's of no value.

"We have had some people coming to see our rongoā healers and then transferring to see the doctors at our practice because they have not felt that their other doctors have been supportive of the alternative treatments they've been seeking."

One of the benefits of both practitioners working collaboratively was the improvement in patient health, Dr Johnson said.

"Our patients really appreciate having both traditional and alternative and Western traditional medicine all working side by side, so it would be great if more people could see that this model can work, and particularly for our Māori patients to have a place that they can enjoy coming to, feel at home at and don't feel that they're just going to get told off and given more pills."

Dr Ranche Johnson said traditional Western medicine was very good at diagnosing physical ailments and treating them, but there was a lot more to health than that, and that was where rongoā could prove very beneficial. 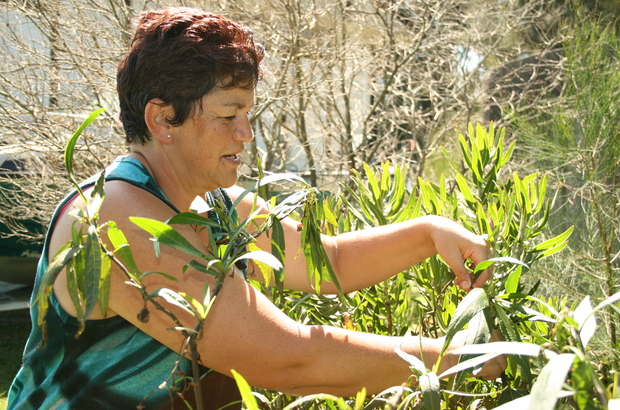 Donna Kerridge is a rongoā Māori practitioner and tutor who teaches mainstream health professionals about her practice. She often sees a change from resistance to acceptance.

"People looking down not looking at you, arms folded, very tight, taut, just 'let's get this over with' and that's how they start."

"By the end of the day you see them mixing with their peers, discussing, challenging each other and discussing what the implications are for their practise going forward and it's very inspiring to see that engagement."

Ms Kerridge said it was important that both mainstream and rongoa Māori practitioners worked together.

"There would not be a person who comes to me that isn't already medicated in one way, shape or form. So I need to have an appreciation for the medicines that they're taking, for the conditions that they've experienced as well as the treatments they've had in the past, and then I need to apply mine with respect for that."

Rongoa Māori practitioners were often a last resort for patients that mainstream medicine could not do anything more for.

"We often get the 'too-hard' patients that have tried everything and then their GP might say to them, 'have you considered perhaps Māori medicine or something like that as an option, because we really have exhausted everything we have available to us right now'. 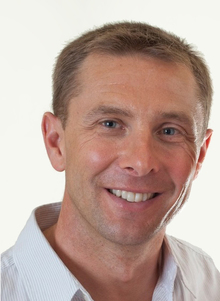 Chair of the Medical Association Dr Stephen Child said the organisation did not have a stance against any alternative form of therapy and supported the use of rongoā medicine.

"If a patient has been to a traditional Māori healer and has been to a doctor, you would hope that in both those interactions that information was shared and the patient was made part of the decision as well.

"We know that we don't know everything about medicine so therefore we strongly support the concept of shared decision-making.

Dr Child said the association believed the two different practitioners should work collaboratively so that each knew what the other was doing.