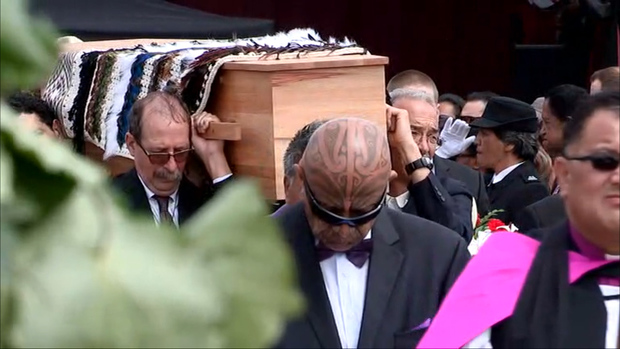 Dr Walker died on Monday, aged 83, and since being at Ōrakei Marae thousands arrived to say their final farewells. 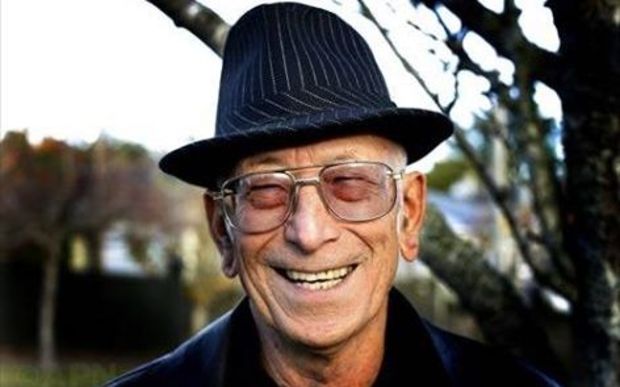 He has been described at his funeral today as a brave man who was committed to the cause.

He is being farewelled at a funeral service led by Anglican ministers Kito Pikaahu and Rev Hirini Kaa before he will be cremated this afternoon in a private ceremony.

Te Kahautu Maxwell of Whakatōhea read out a letter Dr Walker had written to the Crown in 2003. 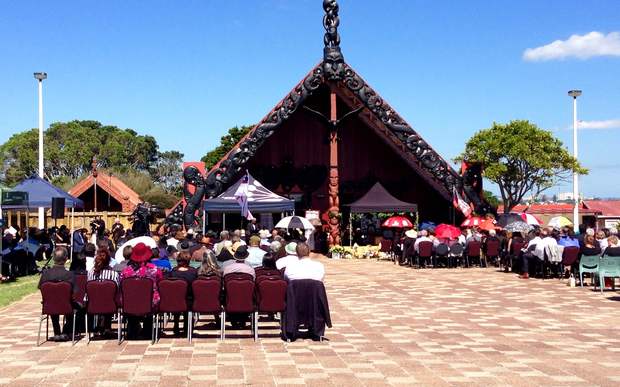 He paid tribute to Dr Walker and the work he did for his own iwi and for all Māori and he asked why no representative of the government attended the funeral considering all the work Dr Walker had done on the Waitangi Tribunal.

He also thanked the whanau for allowing some of Dr Walker's ashes to be returned to his iwi and joked that they'd like the "heart and brains and you can keep the legs because he was a Walker." 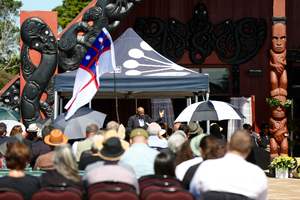 "He gave his life and soul to fight for our rights...and to change the thoughts of the Pakeha...to better understand the treaty," Mr Maxwell said.

"Ranginui fought for our rights...which are entrenched in law and policy today."

His former colleague Dame Anne Salmond was next to speak, describing Dr Walker as "fearless, intensely rational, passionate and incisive.

She spoke of how she met Dr Walker in 1970 after he had finished his PHD, and remembered how he and Patu Hohepa were a powerhouse.

"Analysing legislation, writing articles, speaking up about racism in New Zealand, and the formidable contractable issues Māori were facing at the time.

"The things they said were true but they upset many people but students heard the truth in what they said and they were inspired into action.

"If I look back now to the times I met him and see what he and Patu and so many others achieved, with the power of the mind and the pen, it seems like a miracle." 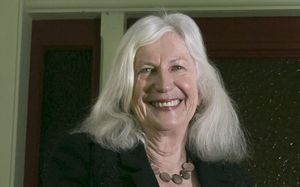 While a great mind, and noted academic, he was also a family man - always proud of his children and grandchildren, and his wife Deirdre was his rock, she said.

He had helped transform the understanding of the shared history of New Zealand.

"He loved this country with all of his heart," Dame Salmond said.

His legacy will echo down in history, she said.

Stuart Walker spoke, sometimes through tears, about his father's last days and shared stories of what it was like to have Ranginui Walker as a dad.

When his father would get annoyed at him as a child he'd call him a "Dodson" which was the maiden name of Dr Walker's wife, Deidre.

Mr Walker also said "the one person he loved the most was a Dodson".

Dr Walker was surrounded by his children and his wife in his last days, he said.

"In the last hours of his life he was at complete peace."

His mother was preparing to speak, he said, "but there is only so much stress a heart can take". 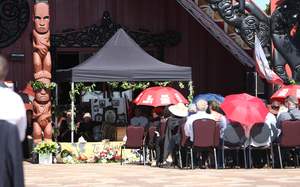 Green party co-leader Metiria Turei started her speech with the song Tutira Mai Nga Iwi, and those gathered at the funeral quickly joined her. The crowd often sang in unison throughout the service.

Dr Walker dedicated much of his life to documenting significant historical events from a Māori perspective which resonated with many non-Māori.

Rev Hirini Kaa spoke about Dr Walker's book Ka Whawhai Tonu Matou, Struggle Without End and said "he didn't write it to give us despair, he wrote to give us hope".

Dr Walker was carried to the herse by his two sons and grandsons and was taken to be cremated in a private whanau ceremony.