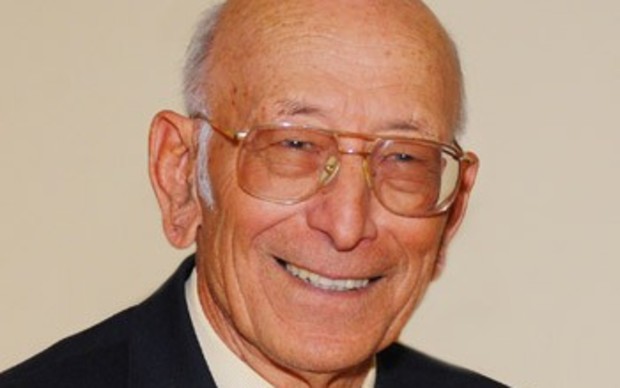 He was a leader in many of the debates and developments among Māori.

Dr Walker became secretary and later chairman of the Auckland District Māori Council, and was appointed to the Waitangi Tribunal in 2003.

An educator and historian, Dr Walker was also biographer of Sir Apirana Ngata and of the master carver Paki Harrison. He was also a commentator and his columns in the Listener ran for nearly 20 years.

Dr Walker was born on 1 March 1932 into a farming family belonging to the Whakatōhea iwi of Opotiki.

He was educated at St Peter's Māori College in Auckland and trained first as a primary school teacher, working in that profession for 10 years.

When he embarked on a degree at Auckland University he was married with a family to support and was also building a house. He taught at both day and night schools, worked in the freezing works during the holidays and graduated with his Bachelor of Arts in 1962.

He took up a temporary lectureship at Auckland University in 1967, the start of a 28-year academic career specialising in anthropology, education, and Māori studies.

He took his doctorate in 1970, eventually becoming a full professor and head of the department of Māori studies. He retired from the university in 1998, having served at its first Māori pro-vice chancellor.

Listen to interviews with Ranginui Walker from RNZ's archives

In his earlier years, Dr Walker concentrated on his professional progress rather than becoming involved with Māori issues and organisations.

"If you spend the major portion of your life getting educated, there's no time to engage in Māori committees or Māori communities," he told RNZ in 2009.

"It wasn't until I'd finished my PhD that the Māori community crooked a finger at me and said 'come and help us' and I was delighted to put myself at their service."

That change occurred in 1970 when he took up a role in the Auckland District Māori Council and was brought into direct contact with more radical opinion, treaty grievances, and the problems of alienated Māori youth in the cities.

He understood their anger, having encountered racism during his student days, when looking for summer holiday accommodation while he worked at the freezing works.

"We telephoned for accommodation and we were accepted - but when we turned up to get the key the agent said 'no coloured people'.

"Now, that is a hell of a disappointment to a person growing up in New Zealand and believing that the world is our oyster."

As a member of New Zealand Māori Council and a foundation member of the World Council of Indigenous People, he became involved in liberal causes, raising issues such as the lack of Māori content in the education syllabus, workplace discrimination, and land claims.

The Nga Tamatoa movement grew out of a young Maori leaders conference he organised.

In 2001, Ranginui Walker was made a Distinguished Companion of the New Zealand Order of Merit.

Ngati Hine chairman Waihoroi Shortland said Dr Walker was a fearless thinker and writer and his death would be felt throughout Māoridom as a huge loss.

Mr Shortland said Dr Walker began his career as a school teacher in Ngāti Hine's rohe at Te Horo near Whangarei - and returned as a Waitangi Tribunal member for the Ngāpuhi sovereignty and land claim hearings.