Minister of Māori Development Te Ururoa Flavell remains confident there will be a commemoration day to mark the New Zealand Wars. 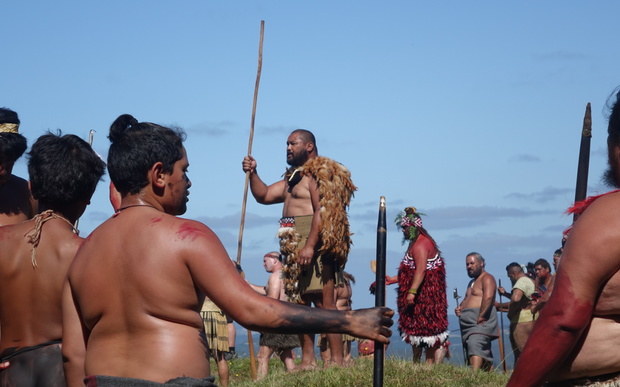 Mr Flavell attended the 170th commemorations for the Battle of Ruapekapeka Pā at the weekend, and said iwi throughout the country had made it clear they wanted a special memorial day to mark all the historical battles.

He had spoken to Prime Minister John Key about the possibility of changing Guy Fawke's Day, he said.

"We've just got to work that through. So it's sitting there, it's just a matter of tidying up the detail to see if we can't bring to fruition the calls being made by iwi."

Mr Key has said a new public holiday most likely would not happen but a land wars remembrance day could replace an existing public holiday if it got enough support.

On Guy Fawkes last year, the Maori Party renewed its call for 5 November to be recognised as Parihaka Day to commemorate the sacking of the pacifist settlement in Taranaki by government troops and militia in 1881.

In December, students from Otorohanga College, in Waikato, spearheaded a petition, which gathered 7000 signatures, calling for a national day to commemorate the conflicts of the New Zealand wars. 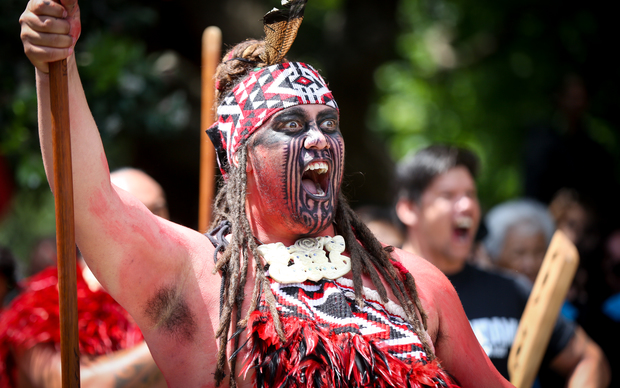 Hundreds turned out to present a petition to parliament in December. Photo: RNZ / Alexander Robertson

Hundreds of people gathered at Parliament to deliver the petition to Arts, Culture and Heritage Minister Maggie Barry along with Green MP Marama Davidson and Labour MP Nanaia Mahuta.