A brand new fish factory in the Chatham Islands is easing local frustrations about a lack of investment in the remote community. 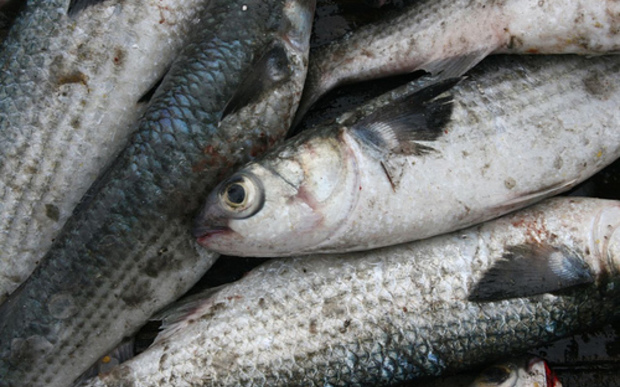 The islands' largest employer, Māori-owned Aotearoa Fisheries, is putting the final touches on its new $3 million factory in the main centre of Waitangi. 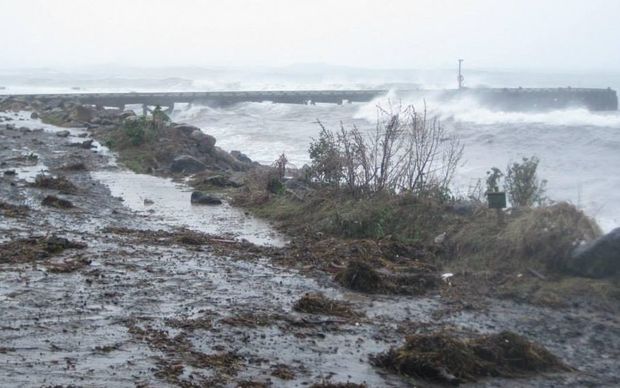 A wintry scene on the islands. Photo: Marlon Thomas

Chatham Islands Mayor Alfred Preece said it was the first major investment in fish processing facilities in the Chathams since the 1960s.

"For quite some time, there has been a great deal of frustration here, certainly I've vented that myself personally in the past, about the lack of reinvestment in the island."

With fishing and crayfishing being the islands' top earners, the countdown is on for the opening of the factory in just under two weeks.

"It's been a fish bank for generations here, and to see this reinvestment is very heartening and I'm sure fellow islanders feel the same," Mr Preece said.

The factory replaces the old plant in Waitangi that was pulled down in August.

Rongotai MP Annette King, whose electorate takes in the Chathams, said the old plant was "worn out and dilapidated" when she started serving the islands 19 years ago.

"At times, those that don't live on the island think that second best is good enough for the Chathams, but it's not.

"They are real producers for our economy, the New Zealand economy," Ms King said.

Ms King was taken on a tour of the new facility on Tuesday with Mr Preece, who called it "state of the art".

"We are a small community. If there is more fish production here, more jobs and a lot more freight, it's what our community needs," Mr Preece said.

Almost 70 people are employed by Aotearoa Fisheries on the island, but many work depending on the season.

"The critical part of the new development is the fact that it's a modern facility, export capable, which will allow future product development and future realisation of what we perceive is a wonderful fishery that surrounds the Chathams, which obviously will lead to opportunities to increase employment to that facility."

More than half of the Chatham Islands' population of 600 has Maori heritage.

Mr Tarrant said it had a strong relationship with the iwi shareholders, Ngāti Mutunga and Hokotehi Moriori Trust.

"It's great for the community, to provide some good, stable employment but also to add value to their fisheries resources going back to the island.

"It's a small community and they are all really excited when there is a new development on the island and this is a significant piece of infrastructure which will be providing for the island for many years to come."

Mr Tirikatene will join other officials who will attend the opening ceremony being held in Waitangi on 8 December.

A 51 seat aeroplane is being chartered from Auckland to the Chathams for the event.