Finding indigenous solutions to preventing suicide was the goal of a hui in Hamilton today. 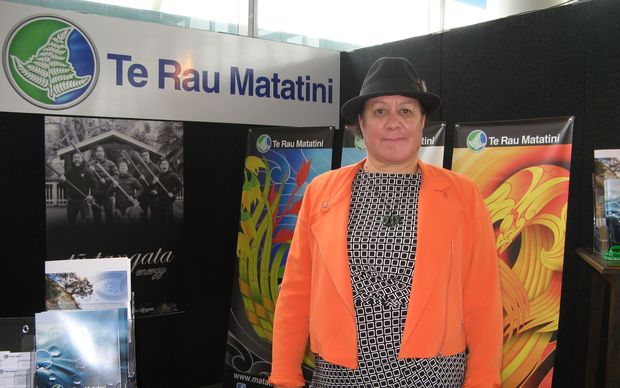 The hui was held as part of the Healing Our Spirit Worldwide indigenous health conference.

"Solutions to date haven't worked, so we need to trust ourselves, indigenous people, Māori people here in New Zealand to design solutions, by ourselves, for ourselves," she said.

"There aren't the usual standard mainstream responses. That might be a whānau in the Kaipara in the Waipoua Forest that have a series of meetings to strengthen themselves as a family, right through to hairdressers learning to have conversations about suicide, because when you touch somebody's head it's a very intimate space."

She said hui delegates from Australia and Canada had expressed an interest in taking aspects of Waka Hourua back to their home countries. 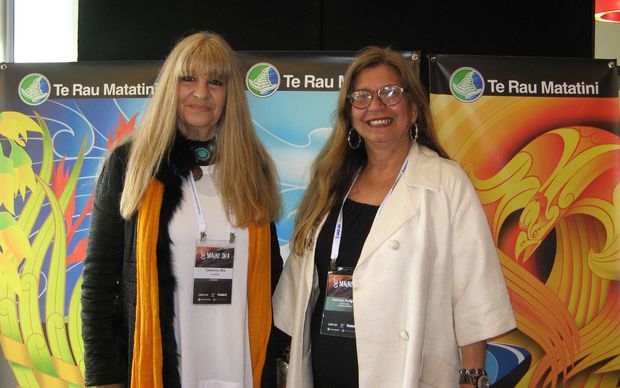 Pat Dudgeon, a commissioner with the National Mental Health Commission in Australia, said she was particularly interested in the programme's funding structure, and that communities need to be funded to develop their own responses.

"There has been a history for all indigenous people of well meaning white people in our situation who want to do good for us, but actually end up disempowering us and there are high rates of psychological distress," she said.

Suicide rates for Aboriginal and Torres Strait Islanders are double that of non-indigenous Australians, and Professor Dudgeon said it was alarming the rate for 15 to 20-year-olds was five to six times the national average.

She said some of the factors causing the disparity were common to all indigenous groups.

Professor Dudgeon said, in Australia, racism, poverty and the history of the stolen generation were also contributing factors.

Tjalaminu Mia, is a managing director of Sister Kate's Home Kids Aboriginal Corporation, working in communities with high suicide rates that were greatly affected by the forced removal of indigenous children from their families.

She said they were known across Australia for their successful cultural healing programmes.

"Ranges from yarning circles, wild flower essence therapy, art therapy, and we take a lot of our mob out bush so its virtually back to country to heal to discuss to yarn and to ground our kids in culture," she said. 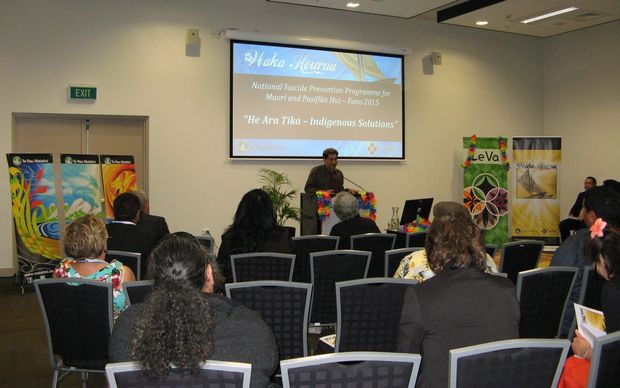 In west Auckland, the Tuilaepa Youth Mentoring Service also uses cultural knowledge in its work guiding Māori and Pasifika youth back into education.

Its chief executive Robson Tavita said many of the young men that came to them were disengaged from mainstream education and employment and had contemplated suicide.

"I guess for us to have this sort of prevention programme, to give them a light at the end of the tunnel, you can see that their whole attitude and mood changes a lot when they are attending something like ours," he said.

He said working in suicide prevention can be a lonely journey but seeing the work of others at the hui fono helps to strengthen them.