A community-driven campaign to cut the number of young Australian Aborigines drinking excessively is being credited with a 16 percent drop in youth binge drinking. 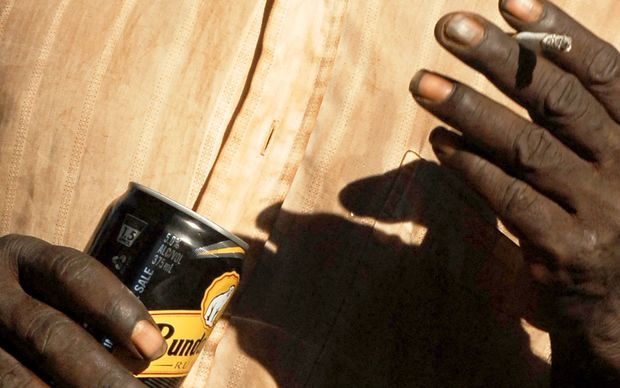 It is one of many indigenous health strategies that New Zealand specialists may consider adapting for Māori.

About 260 initiatives will be discussed at the Healing Our Spirits Worldwide international conference in Hamilton next week.

In small communities such as Yarraba in Queensland you can not bring in more than a 30 pack of light beer per vehicle, due to drinking problems among local Aborigines.

"They weren't drinking it correct too. They weren't mixing it properly. There was sly grogging going on."

Desperate for a solution, over the next two-years the community held 28 alcohol-free events for youth and educated them about binge drinking.

As a result, there were 16 percent fewer young binge drinkers in the community and a 27 percent increase in awareness of binge drinking.

Working from the ground up and involving the youth in organising the events had proven successful, she said.

Increasing awareness of successful initiatives, like this one, is the aim of the conference. 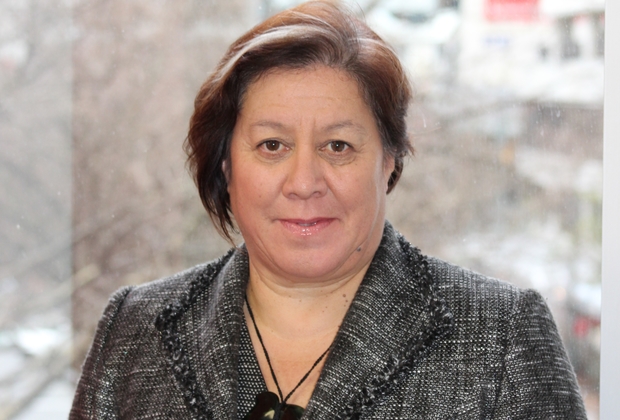 About 300 delegates from Canada alone will attend the hui.

Davis McKenzie, of its First Nations Health Authority, said one of its success stories was an initiative where First Nation chiefs wore step counters to tackle obesity rates.

"When leaders start to get a taste for it, they wanted to share it with their health workers and their citizens in their communities."

"This group took 3 billion steps and travelled 19 times around the world."

Mr McKenzie said there were lessons to be learnt from Māori.

"In the creation of the First Nations Health Authority and what we've done, we have looked to a lot of best practice from Māori folks. It's shaped our journey here."

They had looked closely at how Māori had achieved cultural safety and cultural competency with the Government, he said.

"Our whole contingent really looks forward to learning what other indigenous people across the world are doing to improve health and wellness outcomes."

Tuheitia, the Māori king, will welcome the delegates to Tūrangawaewae Marae on Sunday, with the event wrapping up the following Thursday.